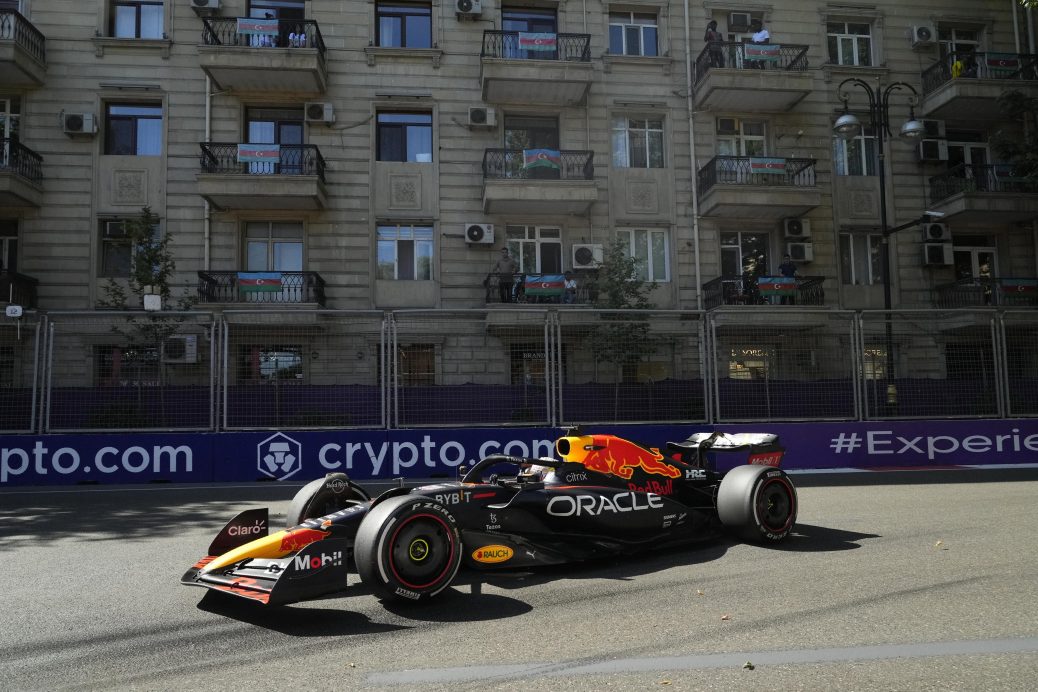 MAX VERSTAPPEN took the chequered flag in Baku as Ferrari endured another nightmare weekend. The Brit driver came home one position in front of teammate Lewis Hamilton, who struggled with back pain throughout the race due to consistent bouncing. The seven-time world champ admitted this weekend he was in physical pain behind the wheel due to the bouncing, and he was picked up on the team radio during the race saying: “My back is killing me.”. Team principal Toto Wolff apologised to Hamilton after the race for the physical pain he was in at the finish. His teammate Sainz that was first to go on lap nine, before Leclerc followed suit 11 laps later. From there Verstappen and Perez cruised to a one-two finish, and Russell and Hamilton followed suit.