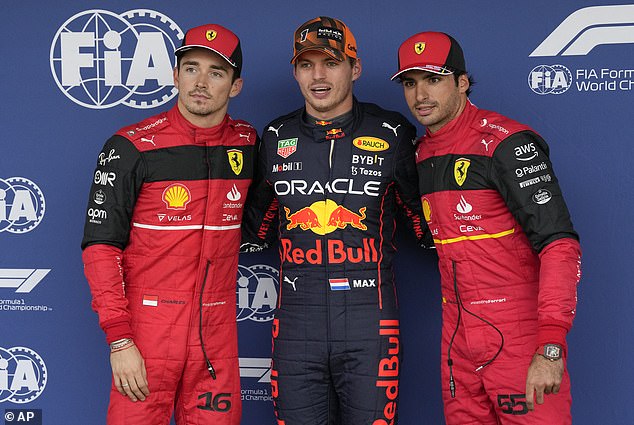 Max Verstappen surges one step closer to world title by taking pole position for Japanese Grand Prix, after he avoids a grid penalty for incident with Lando Norris at Turn 15