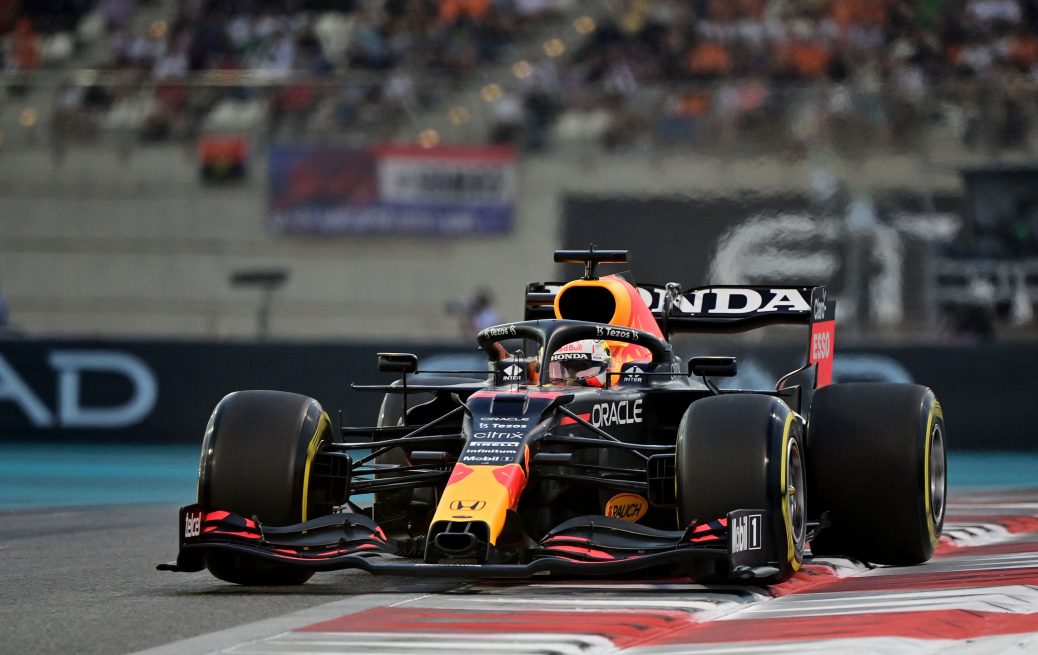 Max Verstappen has taken pole position at the Abu Dhabi Grand Prix with title rival Lewis Hamilton third on grid. Hamilton will have to call on his 14 years experience as he looks to overtake Verstappen across the 58 laps tomorrow. But Hamilton lost his lead early on in Saudi Arabia last week after taking pole. Verstappen will take confidence from his performance in that race and will look to push Hamilton all the way once again. Verstappen had to overcome a last-minute change to his car with Red Bull identifying an issue with his rear wing minutes before the start of qualifying. Verstappen said: “It was an amazing feeling, we definetly improved the car again in qualifying. And Hamilton said: “First Max did a great lap and we couldn’t compete with that time. “We couldn’t answer to that lap it was a fantastic lap from him.