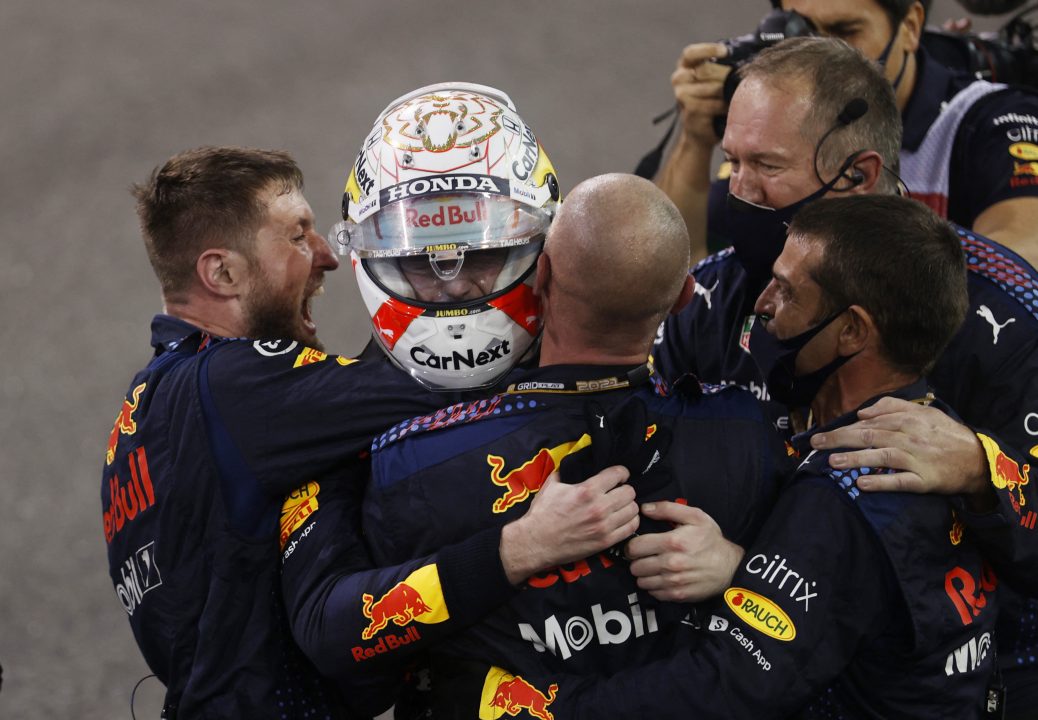 MAX VERSTAPPEN won his first world title in dramatic style after a final-lap overtake on Lewis Hamilton. Verstappen and Hamilton were level in the drivers’ standings heading into the final race on Sunday – but there was drama right at the end. Dutch superstar Verstappen chased down Hamilton on the final lap after pitting for fresh tyres under a safety car. The safety car entered the pit lane with one lap remaining – and that freed up Verstappen for one final crack at the leader Hamilton. Mercedes were left speechless at the title being snatched from them on the final lap after the controversial safety car decision. Verstappen added: “Lewis is an amazing driver and an amazing competitor and made it really hard for us.