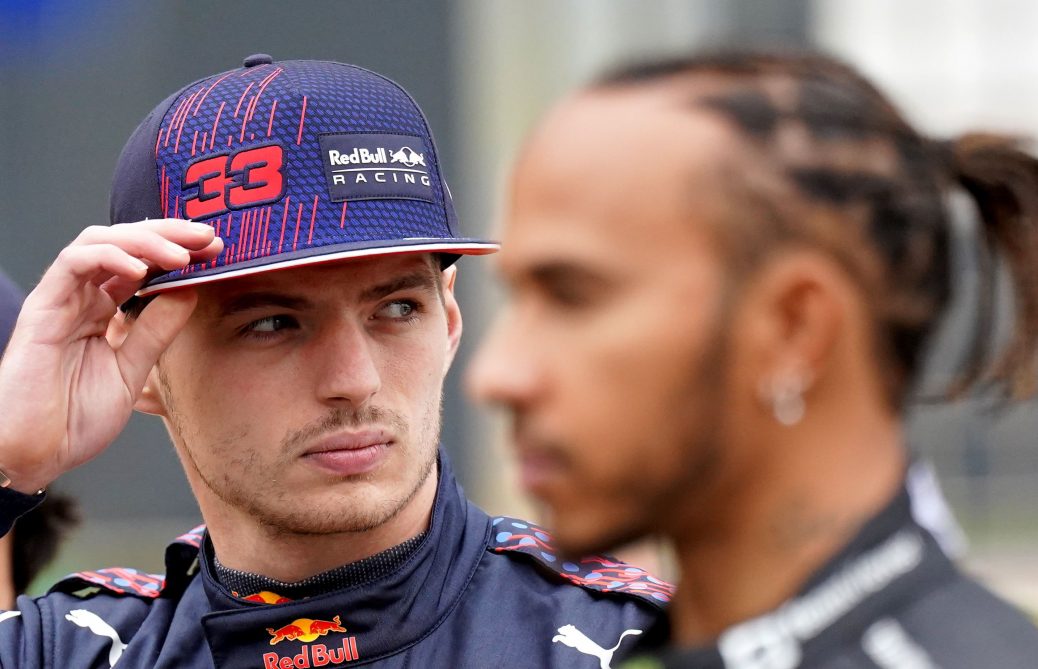 Max Verstappen slams Lewis Hamilton’s British GP celebrations and says ‘if it were me, I would have deserved a kicking’

LEWIS HAMILTON is going in search of his 100th victory in Formula One this weekend in Hungary – but there is one man out to stop him. Hamilton, F1’s most-successful driver of all time, has always said he wanted to battle for his world titles. “You can say I am an aggressive driver, but I don’t think I am. Having been quizzed about Mercedes and Hamilton’s celebrations at Silverstone, the Red Bull driver’s response tells you all you need to know. He said: “They celebrated it like it was a world championship win. Verstappen stopped short of calling Hamilton a ‘dirty driver’, adding: “That is the first time I heard it like that. Hamilton has an impressive record at the Hungaroring with eight victories here – more than any other driver.