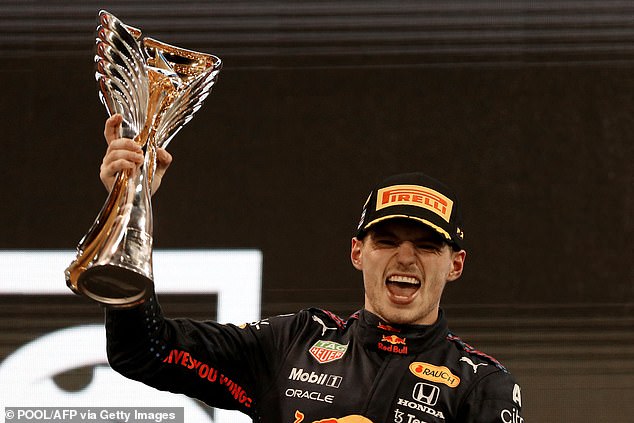 Max Verstappen is about to extend his new contract with Red Bull, with confirmation of the new deal expected in the next few weeks. The championship was Red Bull’s reward for taking a chance on Verstappen as a youngster and they are desperate to tie down his future. Verstappen, 24, is also keen to stay with Red Bull, as he made clear in the aftermath of clinching the world title in Abu Dhabi in December. Verstappen’s contract with Red Bull runs to mid-2023 and the report said the deal would be ‘significantly’ extended. Verstappen has been readying his title defence this week at F1’s pre-season testing in Barcelona.