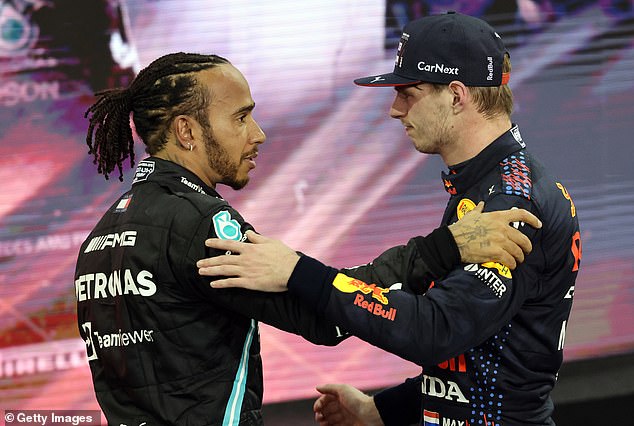 Max Verstappen says there are ‘no hard feelings’ with Lewis Hamilton over their crash at last year’s British Grand Prix. Verstappen accused Mercedes of being ‘disrespectful’ in the aftermath of their crash, but a year on there is no lingering ill-feeling towards Hamilton or his team. Verstappen was taken to hospital for precautionary checks as a result of the accident, while Hamilton recovered from a 10-second penalty after he was found to be responsible of the crash, to win the race after passing the Ferrari of Charles Leclerc. Hamilton said after the race he was not aware that Verstappen had been taken to hospital for checks until he was informed in the post-race TV interviews. The pair crashed again at that year’s Italian Grand Prix, which saw both drivers retire from the race. There was also minor contact in Saudi Arabia when Verstappen was given a 10-second penalty for brake-checking Hamilton who went on to win the race.