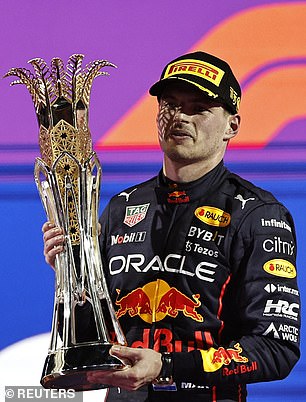 Max Verstappen says he had to use ‘smart tricks’ in his enthralling battle with Ferrari’s Charles Leclerc during the Saudi Arabian Grand Prix. As reported by Planetf1, Verstappen admitted getting past ‘was not easy’ and he had to play ‘smart tricks’. It wasn’t easy, playing smart tricks in the last corner, but eventually I managed to get ahead.’. Both Verstappen and Leclerc benefitted from Sergio Perez’s misfortune earlier in the race. Leclerc said: ‘It wasn’t enough today, but I really enjoyed that race. Despite his disappointment, Leclerc remains first in the title race, with Ferrari team mate Carlos Sainz second and Verstappen third.