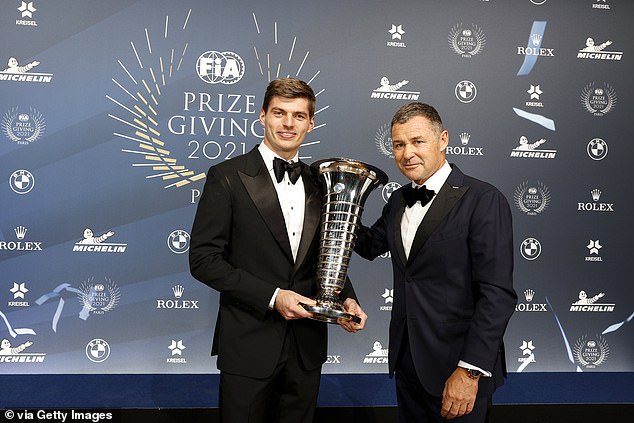 Max Verstappen has rubbished claims that his maiden Formula One drivers’ championship has been tarnished due to the controversy surrounding the title-decider at Abu Dhabi. The Red Bull driver passed Lewis Hamilton on the final lap to win the title in a dramatic ending to an enthralling 2021 season. Verstappen had a remarkable season winning ten out of 22 races, finishing on the podium 18 times and led 652 laps across the season compared to Hamilton’s 297. Verstappen failed to finish the British Grand Prix after his crash with Hamilton who was able to win the race, while he scored just two points in Hungary after Valtteri Bottas sparked a big crash at the first corner. Luck did swing his way in Abu Dhabi when race director Masi’s decision put Verstappen behind Hamilton with one lap to go at a point where the Brit looked destined to win a record-breaking eighth championship. Verstappen though feels it would have been more difficult for him to lose the championship in that way, having never won the title before compared to Hamilton’s seven. Verstappen also revealed that he has not spoken to Hamilton since after the Abu Dhabi Grand Prix when the Mercedes driver congratulated him on his first title, but stated that was normal as drivers see other a lot during the season.