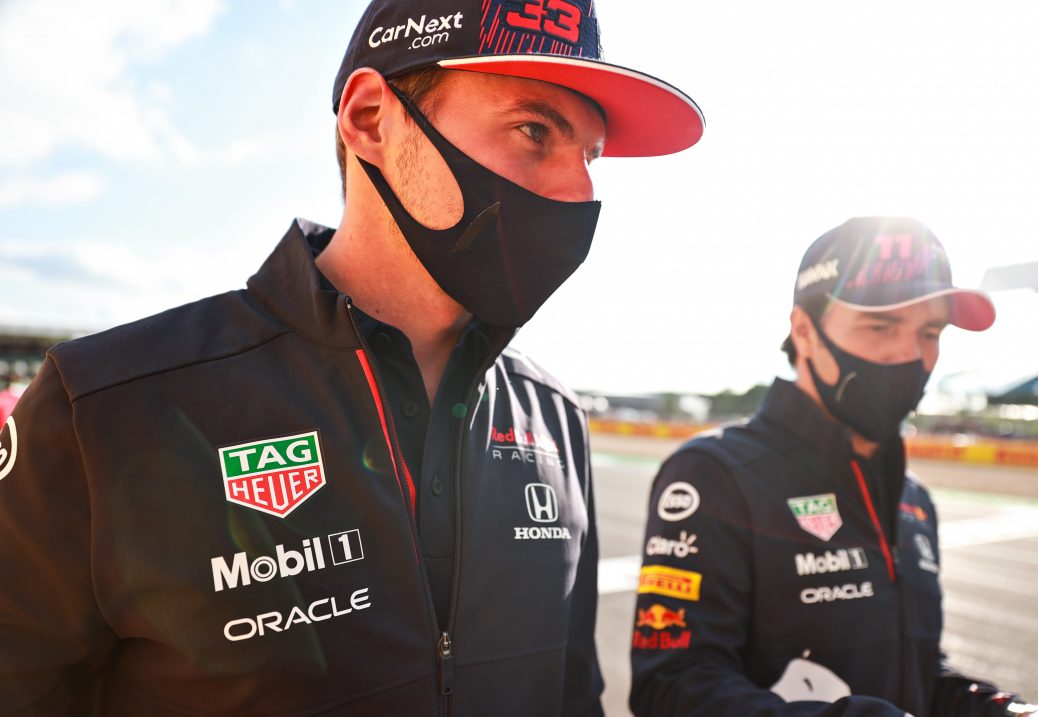 MAX VERSTAPPEN has admitted that he won’t mind if he only finishes third in tomorrow’s sprint event at the British Grand Prix. In addition to jostling for position for Sunday’s Grand Prix, drivers can earn points for finishing in the top three. “Of course I want to win it and I don’t want to finish lower than third. He added: “That’s out of your control and that’s why I don’t think about it. “On Saturday you are mainly concerned with getting a good starting position for the Grand Prix.”. Verstappen is currently 32 points clear of Lewis Hamilton in the Driver Standings.