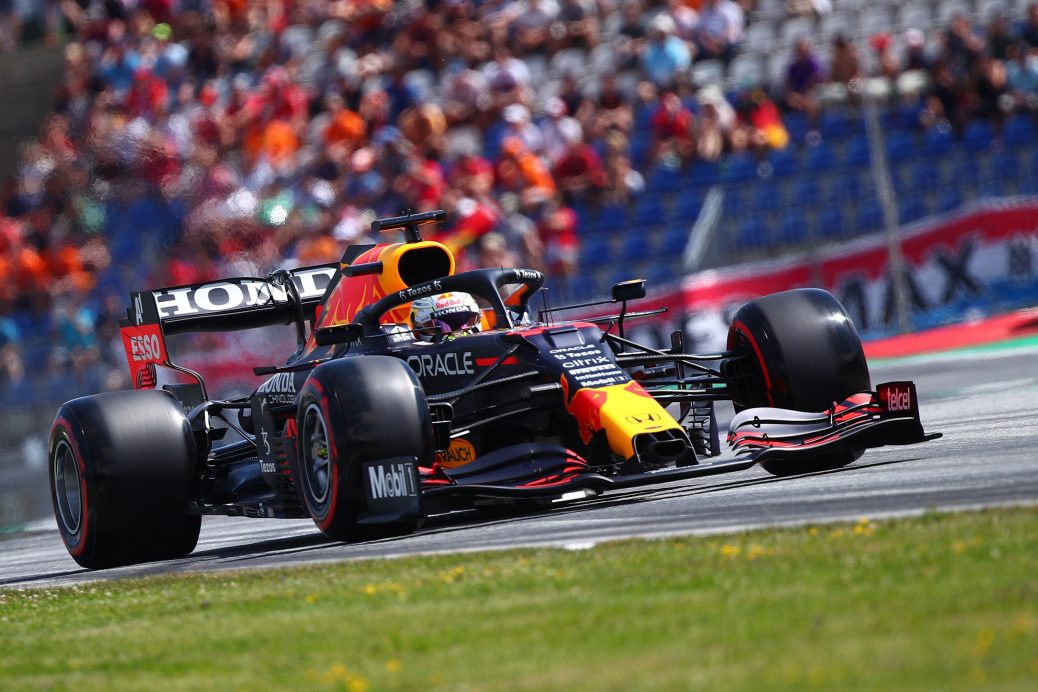 MAX VERSTAPPEN starts on pole for the Austrian Grand Prix with title rival Lewis Hamilton back in fourth. It was an incredible afternoon for Lando Norris, who starts on the front row in second. Sergio Perez is third with Hamilton sitting ahead of his Mercedes team-mate Valterri Bottas who is fifth. The drivers head into Sunday’s race with Hamilton desperate to claw back some ground on rival Verstappen. Last weekend at the Styrian Grand Prix, which is held at the same track as this weekend’s, Verstappen won the race at a canter. Mercedes have gone four races without victory with Red Bull looking increasingly dominant as the season progresses.