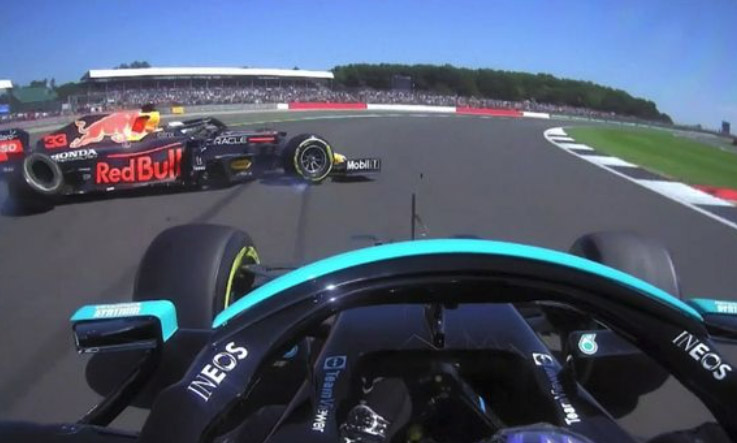 MAX VERSTAPPEN sensationally MOCKED Lewis Hamilton just moments after his 180mph Silverstone crash last year. Dutchman Coronel messaged Verstappen to check in on him – and got a reply just three minutes later. Coronel, 50, continued: “I have Max on the WhatsApp, when he was on his way to the hospital from Silverstone. “I tell you he never complained he was pushed out, never. “He was on his way to hospital, he just got out of the crash. Hamilton, on the flip side, is enduring a nightmare season and already trails Verstappen by 98 points going into next week’s British GP back at Silverstone.