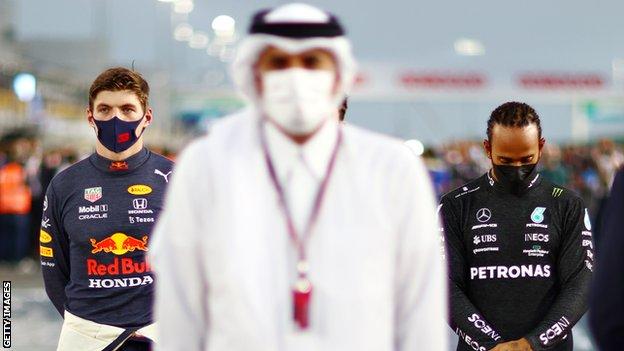 Red Bull’s Max Verstappen leads Mercedes’ Lewis Hamilton by eight points. But if Hamilton wins with Verstappen second, the gap between them will reduce to either nothing, one or two points. There is a clear performance trend – and that favours Mercedes. A Hamilton stronghold ever since its first race in 2012, Red Bull turned the tables on Mercedes this year. Will the Mercedes be faster than the Red Bull on the straights in Jeddah? There is a shadow hanging over the final two races – that of a potential protest by Red Bull against Mercedes. Meanwhile, Red Bull have their own problems to do with rear wings. Work has been going on at Red Bull in the gap between races to try to fix it.