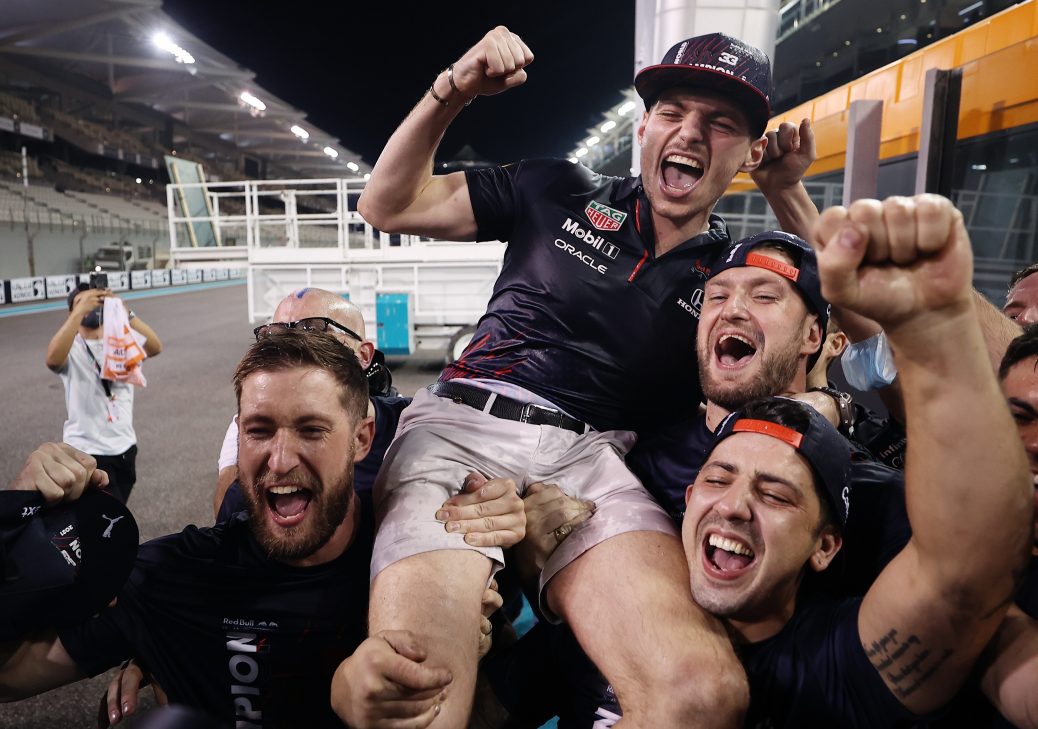 MAX VERSTAPPEN was crowned F1 champion in one of the most controversial ends to a sporting event. After Mercedes’ protest was rejected Verstappen said: “I am very relieved. Initially, Masi said that ‘any lapped cars will not be allowed to overtake’ – which meant Verstappen would be trapped behind five backmarkers before he could get a run on Hamilton. However, on the penultimate lap, Masi CHANGED his mind allowing just the five cars to unlap themselves to put Verstappen right behind Hamilton. It left Hamilton a sitting duck on old tyres as Verstappen swooped past on the final lap to take his first world title. The first was rejected after three hours when Verstappen was cleared of overtaking behind the safety car.