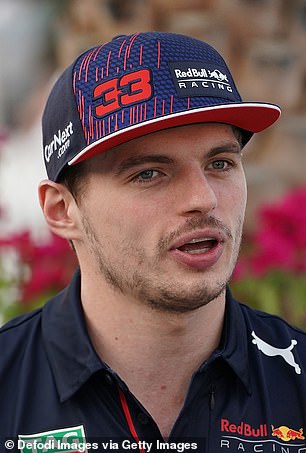 Max Verstappen and Red Bull have survived an appeal from Mercedes on whether the Dutchman should be punished following his defensive driving against Lewis Hamilton at the Sao Paulo Grand Prix. With just 14 points separating Verstappen from Hamilton with three races to go, the ruling could have a dramatic impact on the world championship. After starting an investigation into the right of review on Thursday, the stewards resumed Mercedes request on Friday morning before confirming that no further action was warranted against Verstappen. ‘At the time of the decision, the stewards felt they had sufficient information to make a decision, which subsequently broadly aligned with the immediate post-race comments of both drivers involved.’. ‘(It is) Obviously the right decision as it would open Pandora’s Box on other decision that happened at that race,’ he said. Asked on Thursday if he would make the manoeuvre again, Verstappen said: ‘Yes.