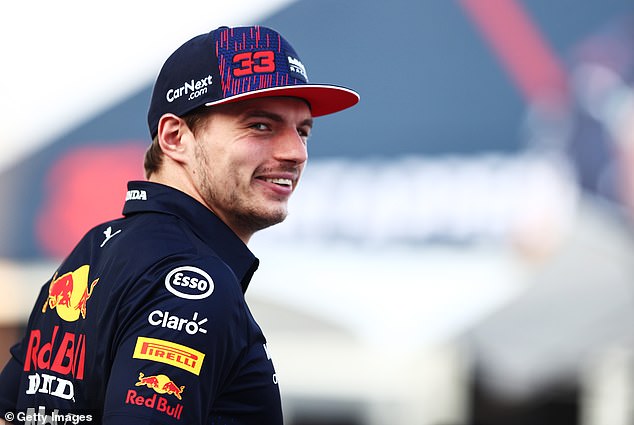 Max Verstappen insists he has not watched his incident with Formula One title rival Lewis Hamilton from the Sao Paulo Grand Prix which could yet land the Red Bull driver with a penalty. ‘I didn’t need to look at the footage because I was driving the car and I knew exactly what happened,’ he said. ‘I think it is quite normal when it is between two teams, not just one team with two drivers,’ he said. ‘It is not the end of the world but I don’t expect that to happen. Hamilton addressed the media shortly after Verstappen and said the newly-revealed onboard footage had changed his opinion on the incident – having said after the race: ‘It’s hard battling and I wouldn’t expect anything less really. Hamilton, though, would not be drawn into whether he felt Verstappen should be penalised.