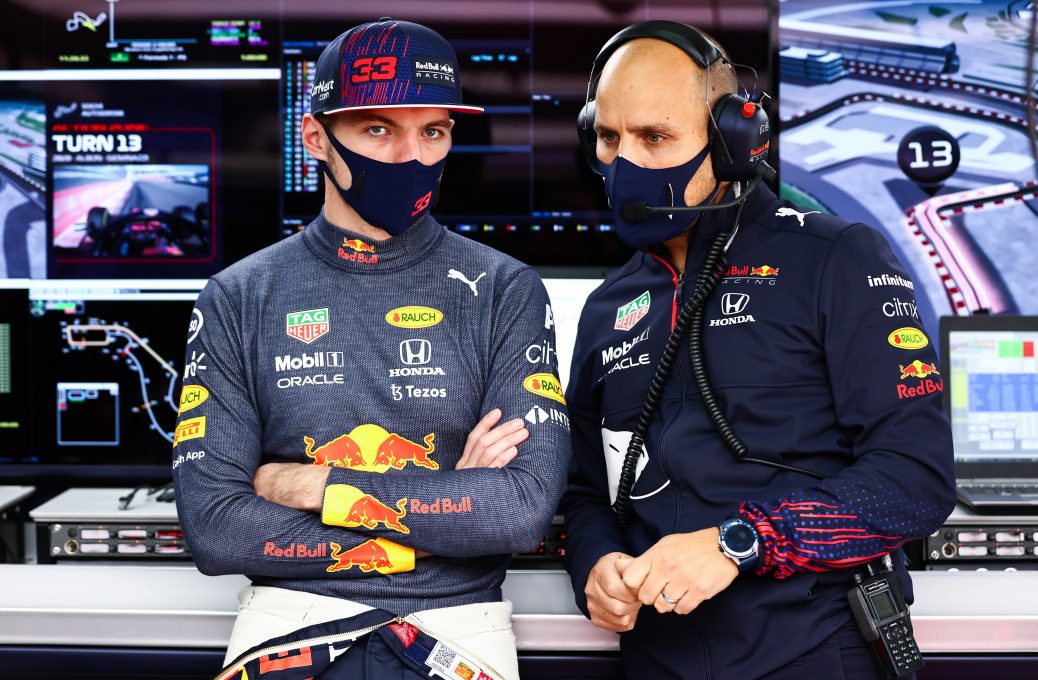 MAX VERSTAPPEN has suggested he would QUIT Formula One if key Red Bull engineer Gianpiero Lambiase left the team. That is according to The Independent, who report that Verstappen has told Lambiase that his presence is so important that he would consider walking away from the sport for him. Verstappen told Ziggo Sport: “I have said to him I only work with him. “He has to tell me when I’m being a jerk and I have to tell him. “He can tell me that on the radio as well, but it’s been going really well lately. “The last few years I tried to be the engineer and he tried to be the driver.”. Verstappen has previously revealed what a calming influence Lambiase is during a race.