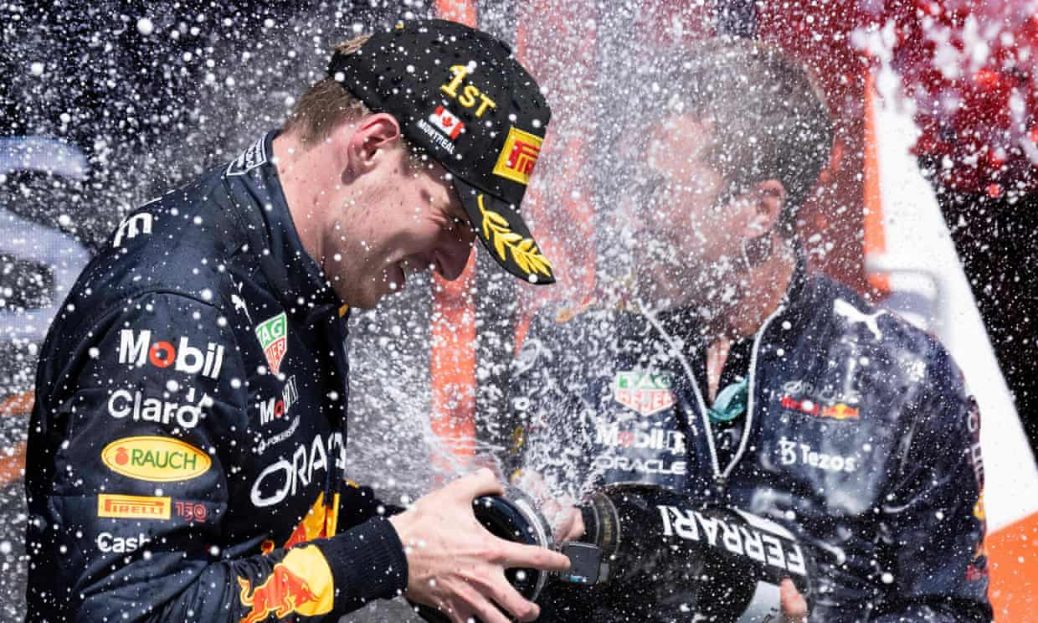 He duly took the title last year but his victory at the Canadian Grand Prix for Red Bull was an object demonstration that he appears in every position to now go on to seal multiple championships. Sainz then cleared Alonso to take second place on lap three allowing Hamilton to duly close on Alonso. Racing resumed with Verstappen now behind Sainz and Alonso, but he swiftly passed the latter on lap 16 to claim second, showing his commitment on fresh rubber with a series of fastest laps. Sainz pitted under a second VSC and Verstappen reassumed the lead, the Dutchman having already pounded out an advantage, nine seconds clear of Sainz by lap 20. He took his second stop on lap 44 and Sainz now led with Ferrari looking to pull off a one-stop race, with a nine-second lead to Verstappen. However a safety car was called on lap 49 and Ferrari jumped on the chance for a free stop for Sainz, who came out in second.