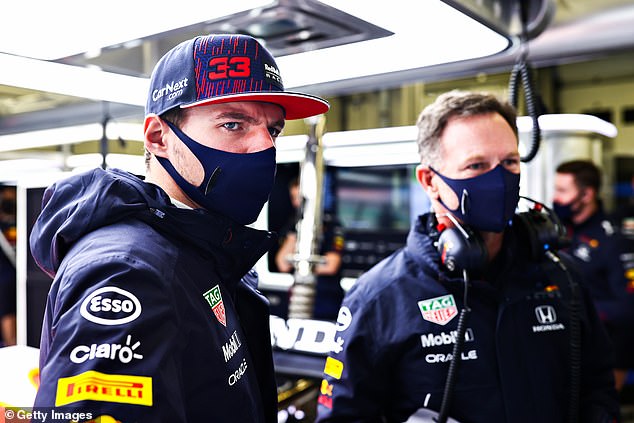 Christian Horner believes that Max Verstappen has provided Lewis Hamilton his most difficult challenge to date, as the Red Bull chief insisted world title triumph for his man would be the team’s ‘biggest achievement’. And Red Bull chief Horner has claimed that the challenge posed by Verstappen is something Hamilton has rarely had to contend with during his illustrious career, adding that there is a lot at stake for the Mercedes man. The fact that Max is able to go toe-to-toe with him is probably something Lewis hasn’t had throughout his career – certainly through the championship years. Should Verstappen triumph this season, it will be the team’s fifth world championship, with former star Sebastian Vettel winning four titles between 2010 and 2013.