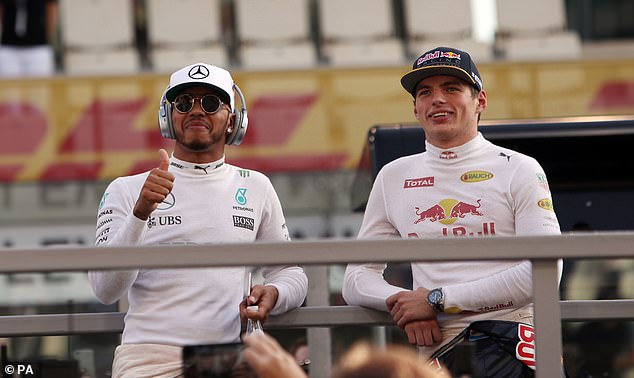 Max Verstappen has hailed Lewis Hamilton as one of Formula One’s greatest ever drivers as he prepares to go toe-to-toe with the Brit for this year’s world championship. ‘But still, of course, the way Lewis has won and also sometimes in tricky races – like last year in Turkey, to win that race, I think he did very well. It produced one of the sport’s most exciting races in recent seasons following the Brit’s domination and he admits he hopes for more of the same this year, hinting his team-mate Valtteri Bottas could also challenge for success. ‘Of course, this is only one race, so we don’t know what the future holds in terms of the pace they have.