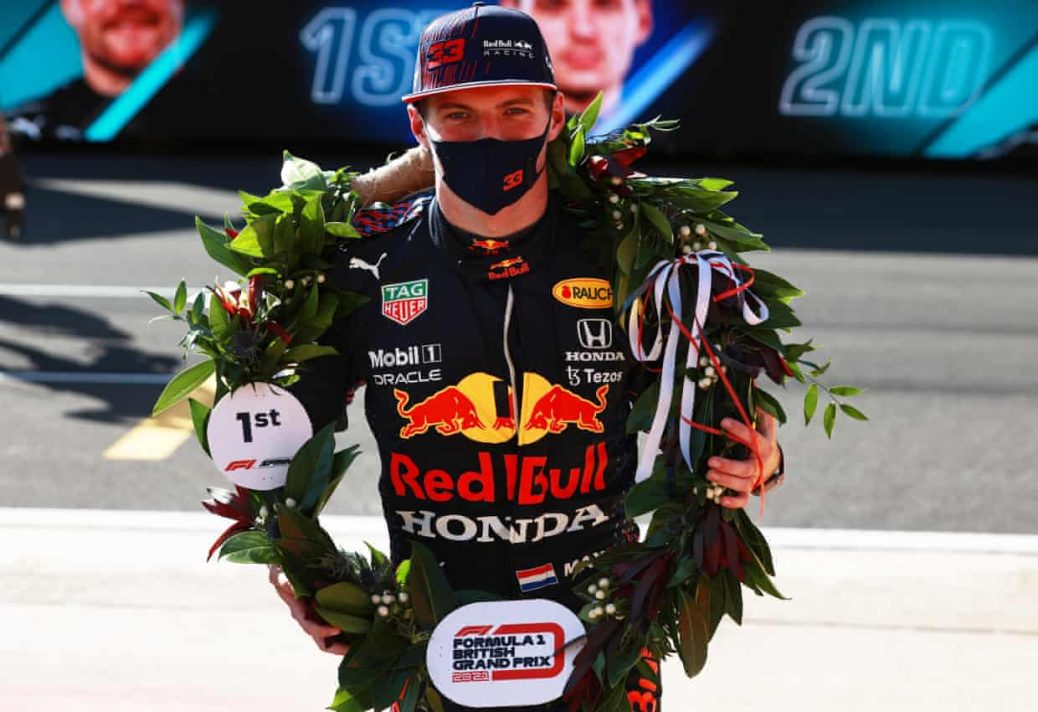 Max Verstappen’s win, however, had all the hallmarks of a sedate jaunt on the carousel. It was all done and dusted in just 32 minutes but the decisive action was over in the opening seconds, by turn one, lap one, where Verstappen passed Hamilton for the lead. The top four remained in the same order in which they had started the race but for the switch between Hamilton and Verstappen. It has further extended his advantage in the championship: Verstappen now leads Hamilton by 33 points. “It was pretty much the same as the last races in terms of just following behind Max,” said Hamilton.