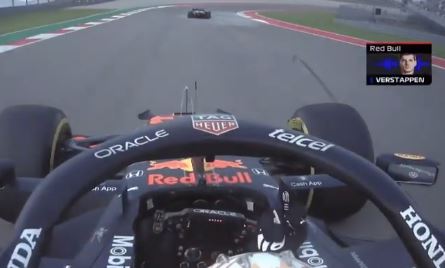 MAX VERSTAPPEN blasted Lewis Hamilton as a ‘stupid idiot’ and flipped him the middle finger during practice for the US GP. before making the gesture only to be told to ‘ignore it’ by his race engineer. Wolff snapped on Sky F1 when quizzed that the team’s engine woe was being caused by “air valves”. “I would have hoped for less penalties and used less engines, but this year it has hit us hard and we have to take it on the chin and do the best possible job.”. Wolff says Merc are now weighing up whether to up Hamilton’s engine count too through fear of it failing mid-race. “Or do you want to run it and take the risk, which could be a DNF?