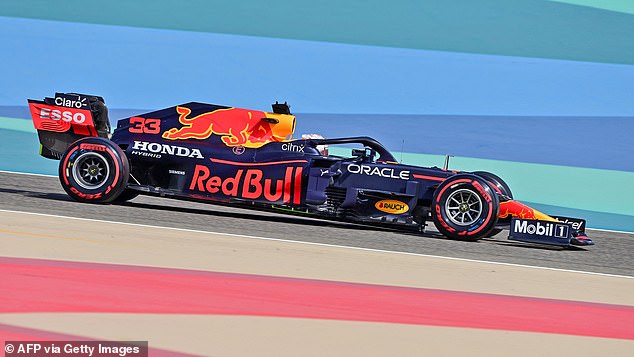 Max Verstappen continued his promising pre-season form by setting the fastest time in the opening practice session for the new Formula One season at the Bahrain Grand Prix. The Dutchman set the quickest time during the three-day test at the Sakhir circuit ahead of the new season and was once again fastest at the track for Red Bull in the now shortened hour long session. Ferrari endured their worst season since 1980 last term but showed hopes of improvement as Charles Leclerc impressed to go fifth fastest just short of Hamilton’s time, while a further tenth back was Verstappen’s new Red Bull team-mate Sergio Perez in sixth.