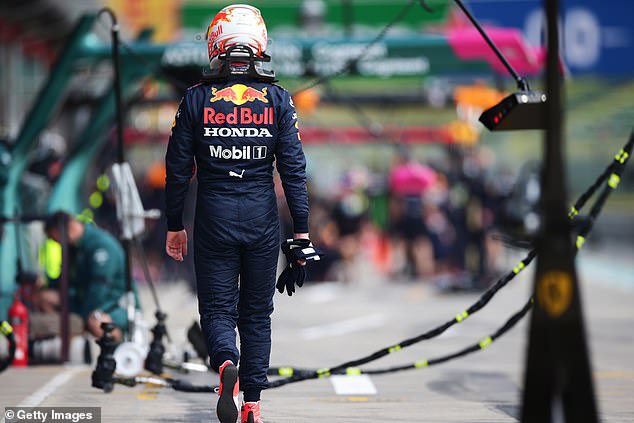 Max Verstappen was dealt a blow in his bid to win Sunday’s Emilia-Romagna Grand Prix after he broke down in practice. The afternoon running in Imola for the second instalment of the championship was barely 10 minutes old when a mechanical failure ended Verstappen’s participation. Hamilton opened his bid for an unprecedented eighth world championship with a defensive masterclass to keep Verstappen at bay and win in Bahrain. But in terms of outright pace, Mercedes had few answers for Verstappen and Red Bull at the curtain raiser. Bottas ended the day just 0.010 seconds clear of Hamilton, with AlphaTauri’s Pierre Gasly in third, 0.078 secs off the pace. Perez finished sixth in his Red Bull, almost nine tenths slower than Bottas.