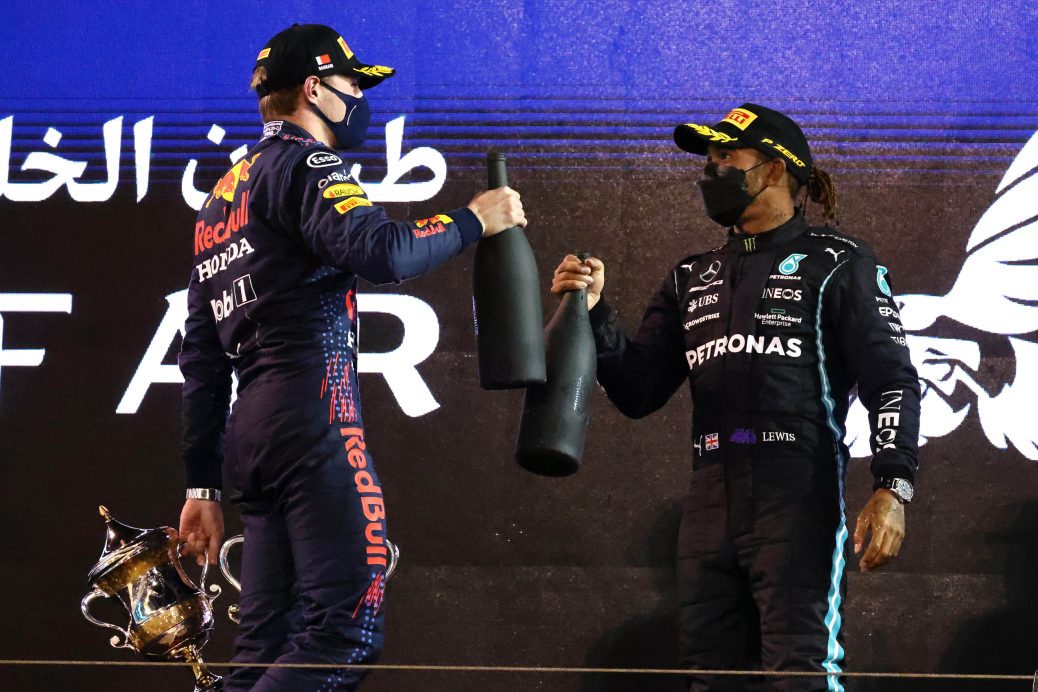 MAX VERSTAPPEN wants to give Lewis Hamilton ‘a proper fight’ for the title after labelling the Brit’s success ‘boring’. This year, however, Red Bull look more than capable of taking the fight to the world champions. He said: “F1 needs a proper fight because for the last few years it has been a bit boring. But Verstappen is more than confident of taking the fight to Hamilton again over this season’s remaining 22 races. He said: “I have a contract at Red Bull until 2023, and I am very happy where I am. I want to win races and championships with Red Bull and that is why I signed for so long.