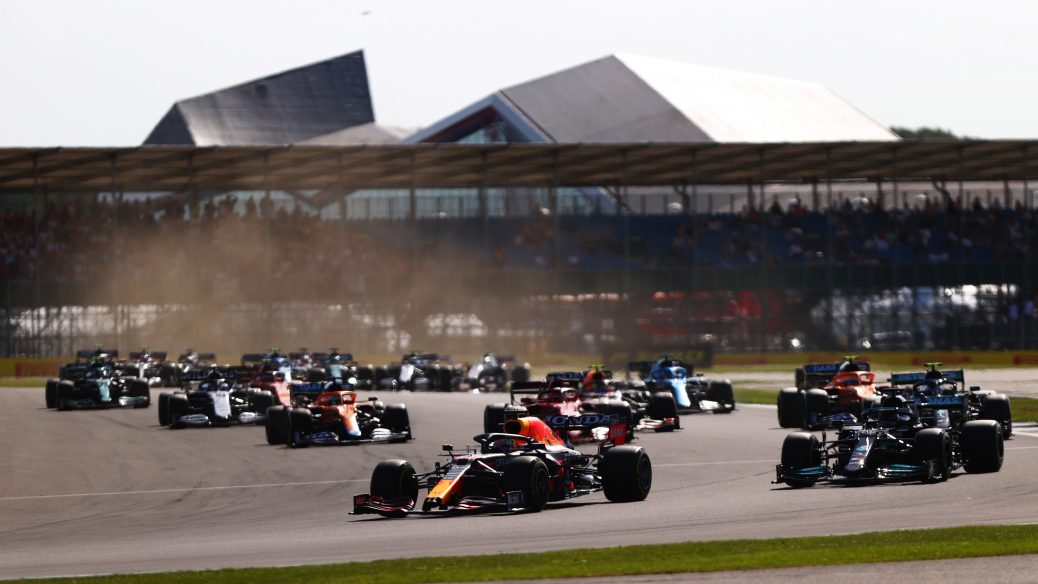 MAX VERSTAPPEN took first place in Formula One’s maiden sprint qualifying to increase his lead in the championship over Lewis Hamilton to 33 points. The Red Bull man earned three points for his win and will start tomorrow’s British Grand Prix from first on the grid. It is a blow for Hamilton, who had started on pole but the Mercedes man lost the lead at the first corner on the first lap. George Russell, who started the sprint race in eighth place, qualified in ninth. The Mexican was then forced to retire his car one lap from the end of the sprint race and is now likely to start from the pitlane.