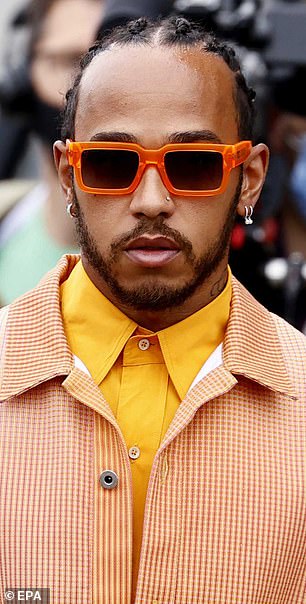 Max Verstappen has claimed that George Russell’s expected arrival at Mercedes will be ‘very difficult’ for Lewis Hamilton after it emerged that the Formula One star is unhappy with his countryman’s impending move. Sportsmail understands that Hamilton, however, is unhappy with Mercedes chief Toto Wolff’s decision to replace Valtteri Bottas with Russell, due to the Finn being a more ‘compliant’ team-mate. ‘When you do your first race you are guided by the team about set-up direction because you just don’t know what to do really initially with the car. Russell’s expected move to Mercedes would make the Briton another F1 youngster to represent a big team on the grid.