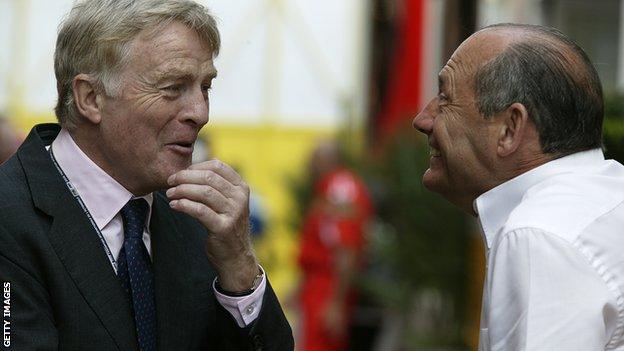 Max Mosley, who has died aged 81, was one of the most influential and important figures in motorsport over the last half-century – and also among the most controversial. For the F1 teams, Mosley must have been a nightmare to deal with. He found Mosley pacing back and forth chanting at the ceiling in Latin. The company won its first three Formula 1 races in 1970 and later diversified into other forms of motorsport, but by the end of 1977 Mosley had left the company to work full-time in motorsport politics. Far from embarrassed, Mosley fought the initial outcry, and somehow survived it. The latest of many political fights began, and this time Mosley lost. Since then, his health declining, Mosley had slipped from public view.