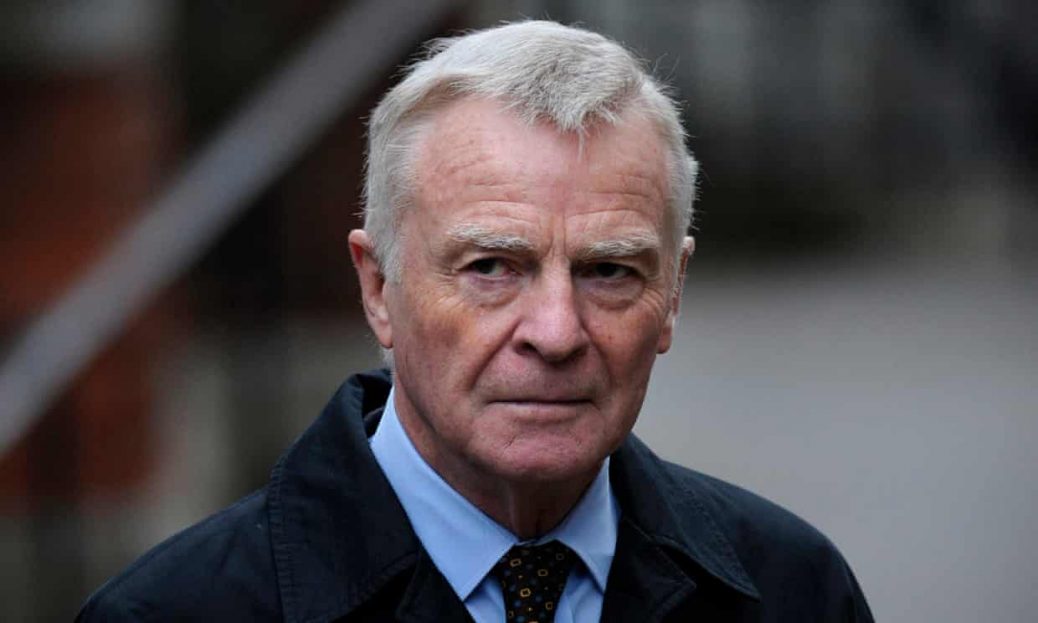 Max Mosley killed himself after being told he was suffering from terminal cancer, an inquest has heard. The former F1 boss died aged 81 at his home in London in May 2021. Evidence presented to the inquest revealed that Mosley told his personal assistant that he had decided to kill himself the night before his death. Recording a conclusion of suicide, senior coroner Dr Fiona Wilcox said she was “satisfied” Mosley had intended to kill himself. “I am also entirely satisfied Mr Mosley would not have undertaken this action but for the distressing and debilitating terminal lymphoma,” she said. Mosley developed diffuse large B-cell lymphoma, an aggressive form of blood cancer, in 2019.