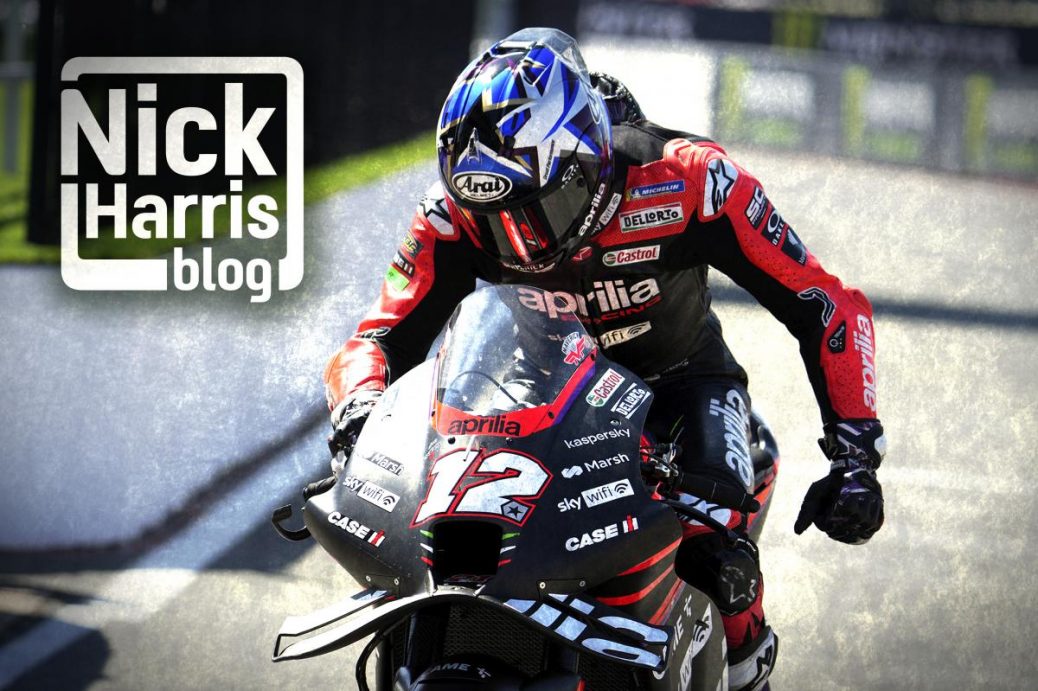 Third in Assen, second at Silverstone – there is only one place to go for Maverick Viñales on Sunday in Austria. Plenty have won Grands Prix or even World titles on two but three is a very exclusive club. Not only did they achieve three wins on different bikes, but one of them also took World titles on two of them. The Californian won three 500cc World titles and 26 Grands Prix for Yamaha before a sensational switch to Honda for a single season in 1989. Not only did Lawson win four Grands Prix but the World title and returned to Yamaha the next year. The Californian switched to Honda in 1984 and won four Grands Prix before he joined Yamaha in 1986. He won four Grands Prix for them, and those four runner-up positions came on all three of those machines. The Italian 125 and 250cc World Champion may have only won nine premier class Grands Prix, but he is in the club. He won the Italian Grand Prix for Sito Pons’s Honda team.