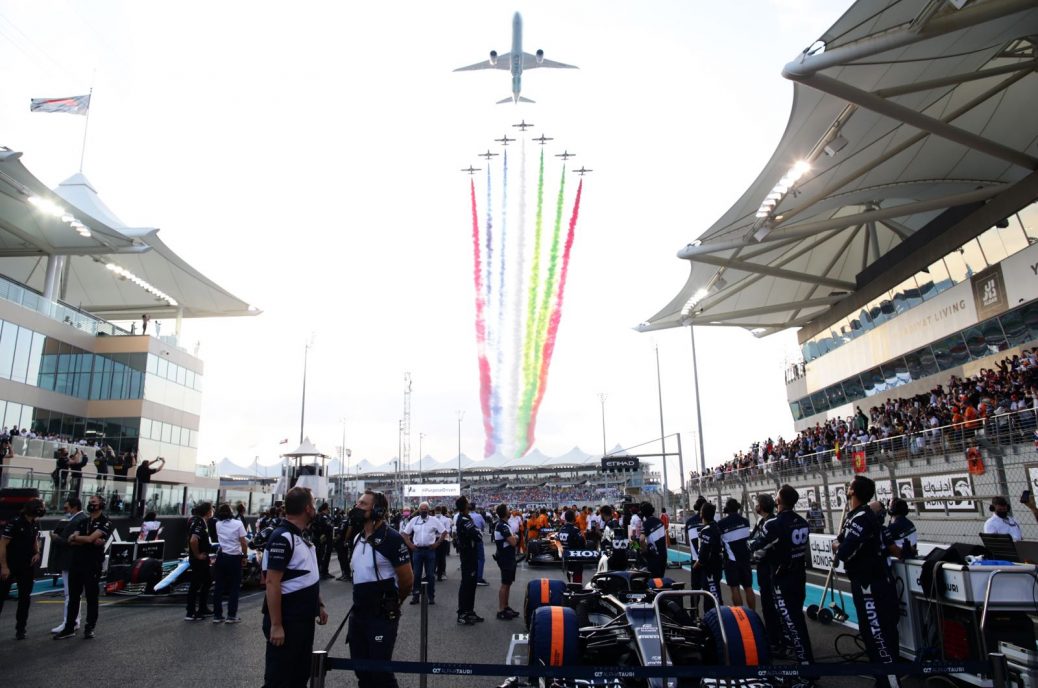 Michael Masi’s controversial decisions in the final moments of the 2021 championship battle appear to have cost him his job. It was rumoured that team boss Toto Wolff said race director Masi and Tombazis’ departure was the only way Lewis Hamilton would be returning to the paddock this year. “What is important is that everyone learn the lessons,” the Italian added. Former F1 supremo Bernie Ecclestone insists: “I see no reason why Michael Masi should leave his post. “He is a good man, the FIA should support him,” Ecclestone added. “The right lessons will be learned from all of this,” Salo added.