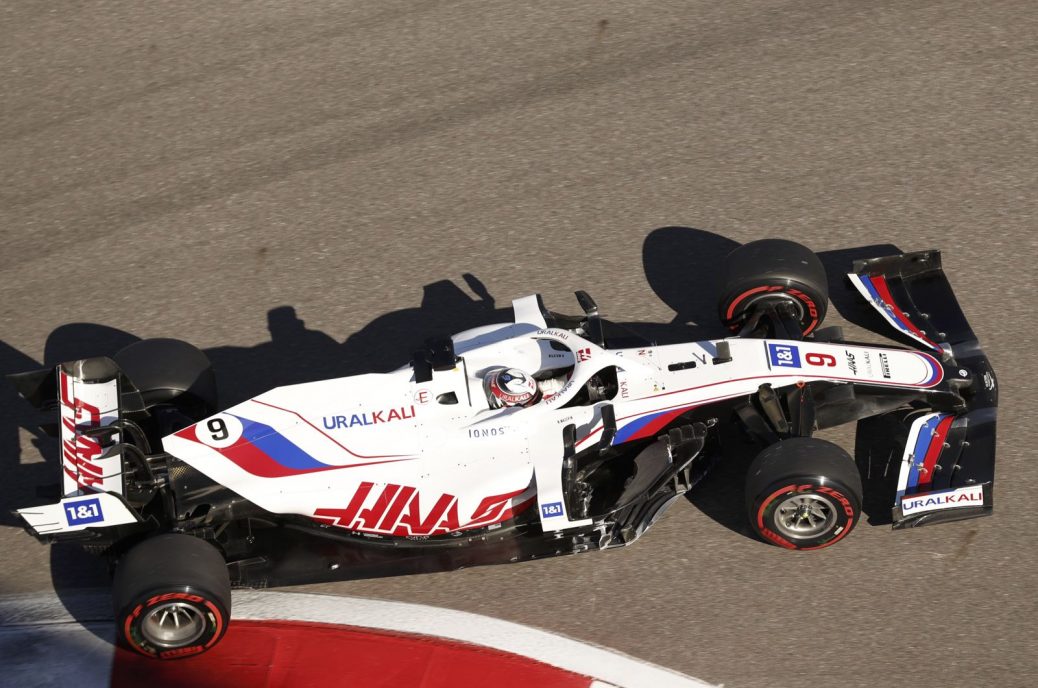 F1 race director Michael Masi is refusing to condemn Haas rookie Nikita Mazepin’s driving style. Masi agrees that Mazepin made his defensive move on the charging, DRS-assisted Alpha Tauri “too late”. “If you start picking on driving styles, you know, there are 20 drivers in Formula 1, and each has his own style. “As I said, we simply look at each specific incident,” he added. While many F1 drivers have complained about Mazepin’s driving, Williams’ Nicholas Latifi has counted himself out of that group. “Nikita always moves very late in his defence,” the Canadian said. It’s just Nikita’s style – it’s how he drives the car.