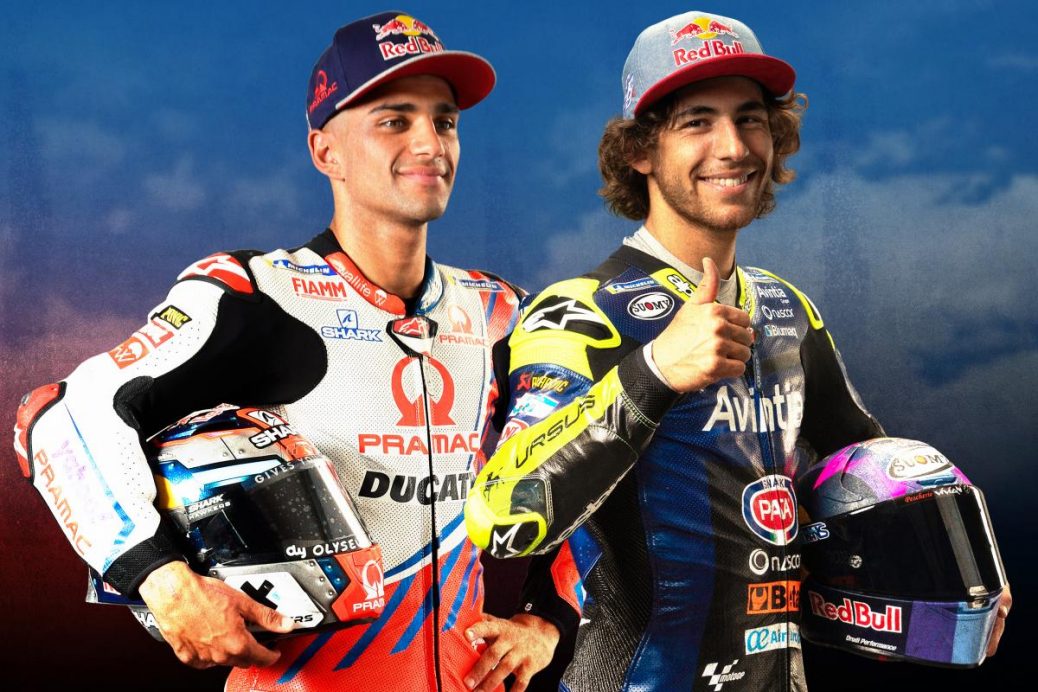 Martin vs Bastianini: who will win Rookie of the Year?

A few weeks ago, after winning the Styrian GP and claiming third a week later at the Red Bull Ring, many would have thought Jorge Martin (Pramac Racing) would comfortably claim the 2021 MotoGP™ Rookie of the Year crown. However, Enea Bastianini (Avintia Esponsorama) is now hot on the heels of his fellow Ducati rider. But what’s most impressive about Bastianini’s podium is he did it on two-year-old equipment. Ducati’s GP19 is by no means a slow bike, hence Bastianini’s ability to put it on the podium, but every other factory has improved their packages – including Ducati – since 2019. P6 in Aragon was Bastianini’s best result before the San Marino GP.