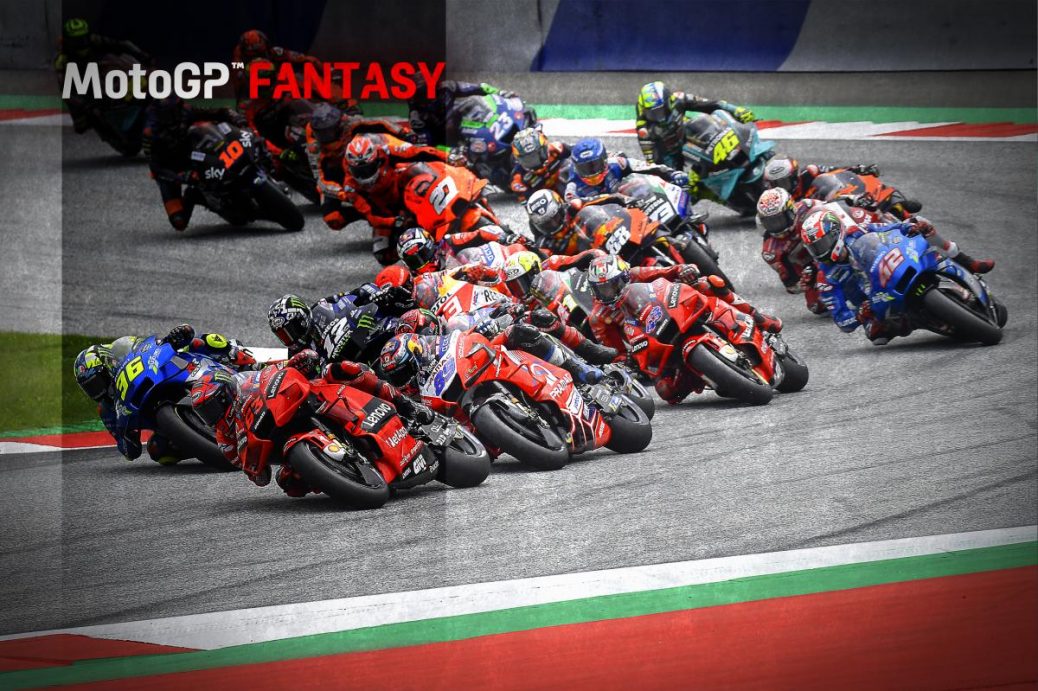 A Styrian stunner saw MotoGP™ come back with a bang as Jorge Martin (Pramac Racing) put in a performance of the highest quality to seal a maiden premier class victory and join an exclusive list of rookies to win a race in their debut season. The Styrian GP Dream Team’s gold riders sees Mir and Brad Binder (Red Bull KTM Factory Racing) share a tidy sum of 37 points each from the weekend’s action, though they were earned in completely different ways. It’s unusual to see a race winner not make the top two riders of the weekend, but that is exactly what has happened after Jorge Martin’s pole position and magnificent victory sees him collect 35 points, a total that is only good enough to make him a silver rider in the Styrian GP’s Dream Team. The Styrian GP saw 1602 gamers play their 300V Motul boosts as they doubled one of their riders’ points tally. Priced at just $2 million, the Japanese rider put in an excellent showing last weekend to take a P5 finish ahead of Johann Zarco (Pramac Racing) and collect 22 points. The Styria GP saw Ducati, Suzuki and KTM all pick up big points from the weekend, and realistically, the weekend’s race winner is likely to come from one of those three. A complete guide to the weekend’s action from the Red Bull Ring in Spielberg.