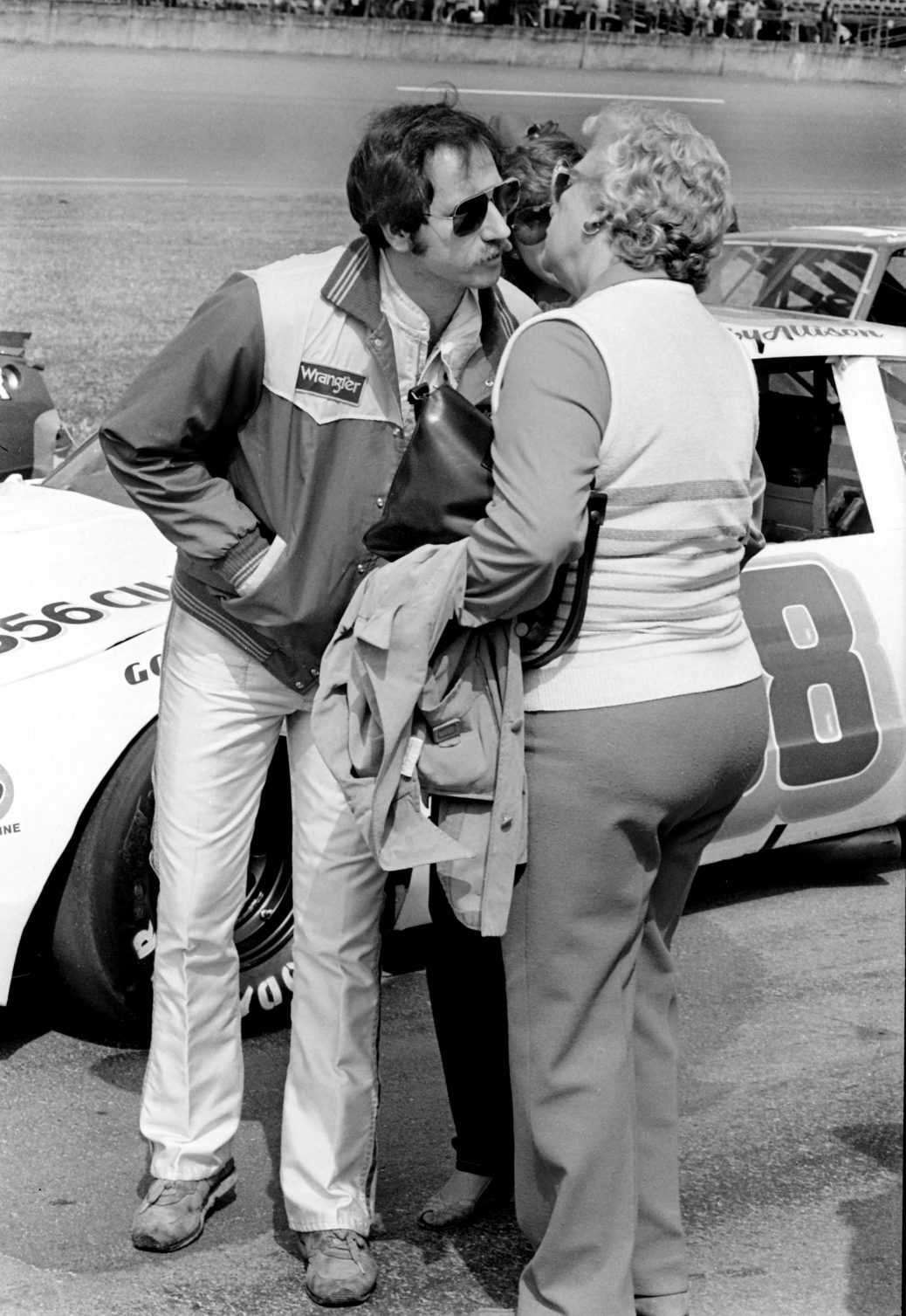 THE mother of Nascar legend Dale Earnhardt Sr and grandmother of Dale Earnhardt Jr died on Christmas evening at the age of 91. The famed Nascar family released a statement on Sunday confirming Martha Earnhardt’s death, calling her “the matriarch to multiple generations of race fans.”. Martha only raced once, Albert wrote, in a “powder puff derby” at Hickory Speedway. “We extend our condolences to the family and friends of Martha Earnhardt,” the Nascar statement read. Dale Earnhardt Sr was known as one of the best Nascar drivers of all time, winning a total of 76 Winston Cup races and seven Winston Cup championships. During the Daytona 500 in February 2001, Earnhardt Sr died in a three-car crash during the final lap of the race. Dale Earnhardt Jr, now semi-retired, was nicknamed the “Pied Piper of Daytona.”.