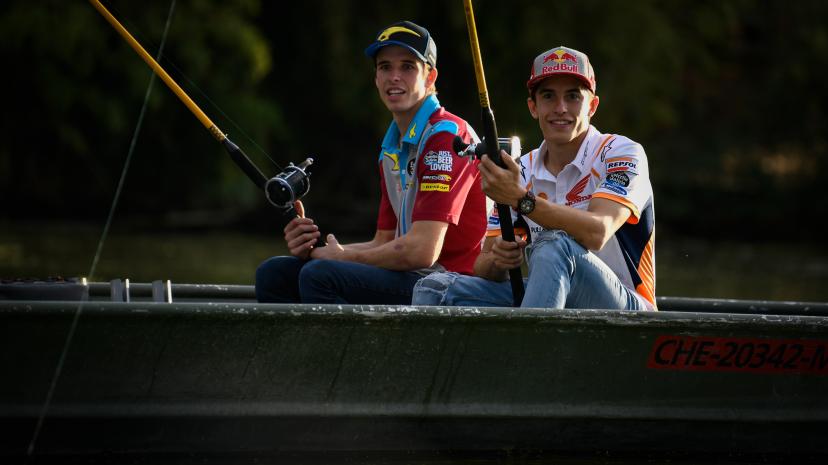 This weekend at the Gran Premio Michelin® de Aragon, reigning World Champion Marc Marquez (Repsol Honda Team) is set to compete in his 200th Grand Prix.
A 15-year-old Marquez made his 125cc debut in 2008 at the Portuguese GP, before scoring his first World Championship points at just his second race in China.
“After a fantastic win in Misano I am excited to race again, especially in Aragon where I really feel like I am at home as it is so close to Cervera,” said Marc Marquez, looking ahead to the weekend.