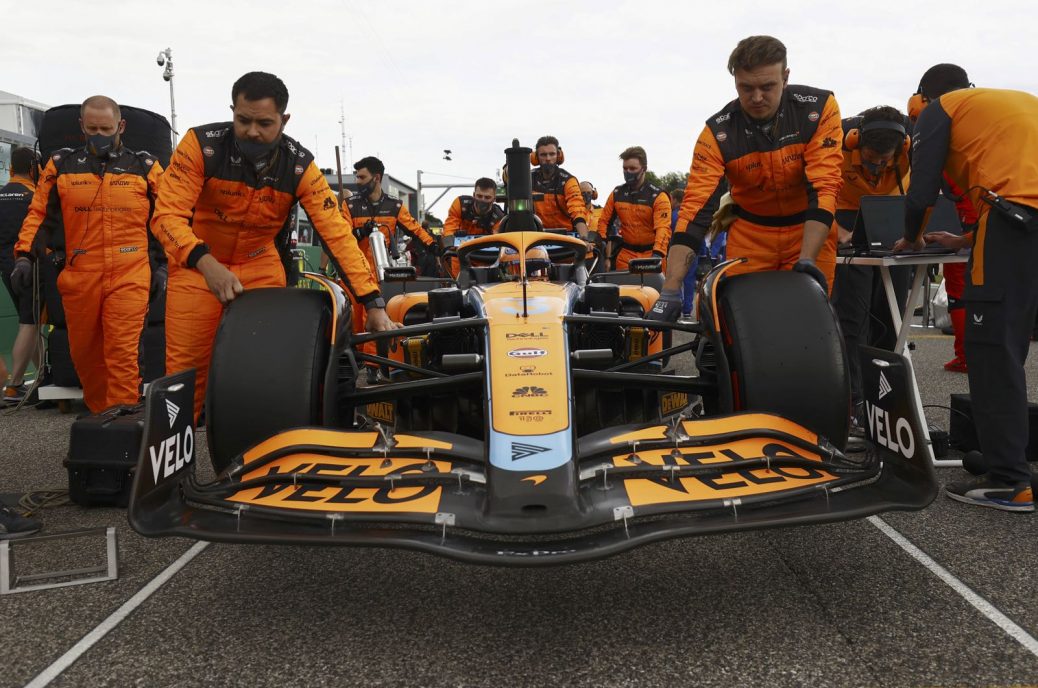 It is “difficult to judge” whether Daniel Ricciardo is still good enough for Formula 1. That is the frank admission of Dr Helmut Marko, who despite Ricciardo losing his McLaren seat decided to snap up the former Red Bull driver to be a test and ambassadorial driver for 2023. When asked how the 33-year-old Australian is settling in, Red Bull’s Marko told Sport1: “Very well. “He’s already had great PR events for Red Bull, which was one of the reasons why we brought him back.”. When asked if Ricciardo has forgotten how to drive, Marko answered: “It’s difficult to judge from a distance what was missing.