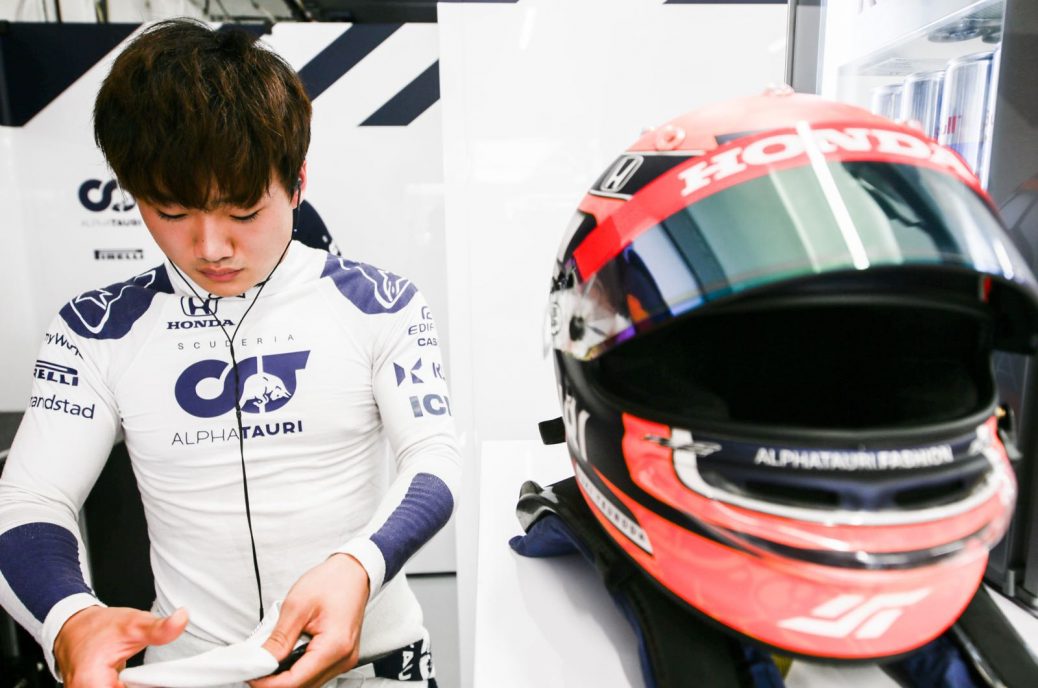 Dr Helmut Marko is continuing to stand by Red Bull’s “wild” rookie Yuki Tsunoda. Although the energy drink camp’s driver manager Dr Helmut Marko has indicated there will be “no surprises” when the Red Bull and Alpha Tauri lineups are announced shortly, erratic rookie Tsunoda crashed his Alpha Tauri once again in Hungary practice. “The boy is too wild,” Marko, who recently ordered 21-year-old Tsunoda move to Italy to be closer to the Faenza based team, told Servus TV. “But there are other drivers who have had accidents too – and have done so even more often,” he added.