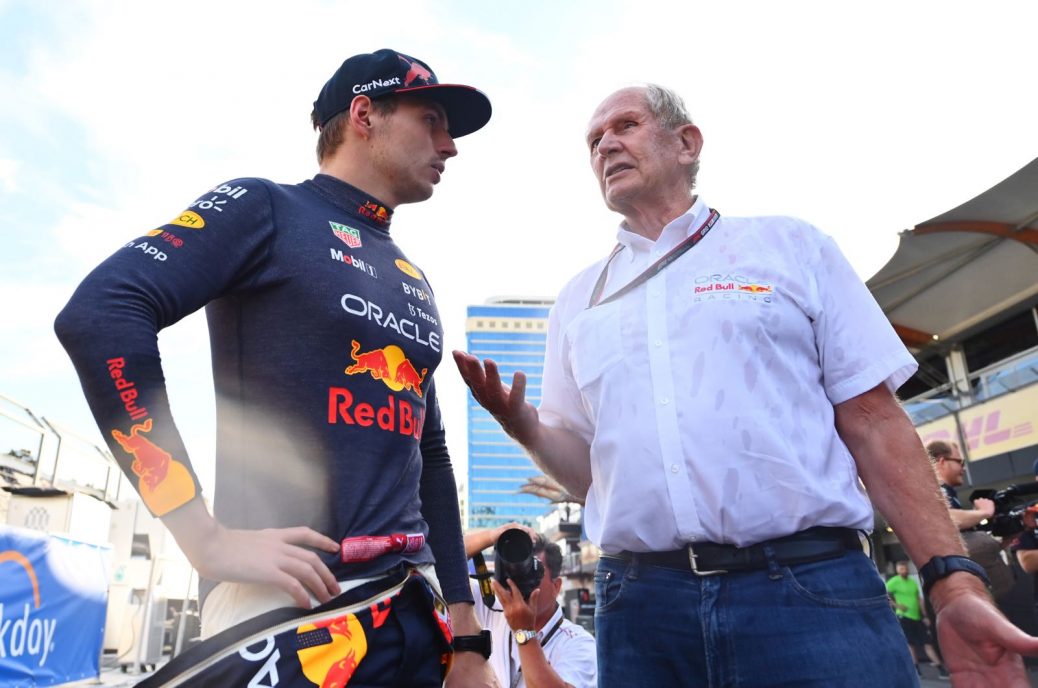 Dr Helmut Marko has slammed the new porpoising clampdown in Formula 1 as “nonsense”. “It should not be that one of the teams complains a lot and then all of a sudden the rules change,” world champion and world championship leader Max Verstappen said in Montreal. “If some of the teams are not able to cope with the regulations, that does not mean the regulations need to be changed. “Just raise the car higher – that’s all,” said the Austrian. “It’s not about individual teams, it’s about the health of the drivers,” he said. The issue now, though, is exactly what the teams need to do to keep the FIA happy.