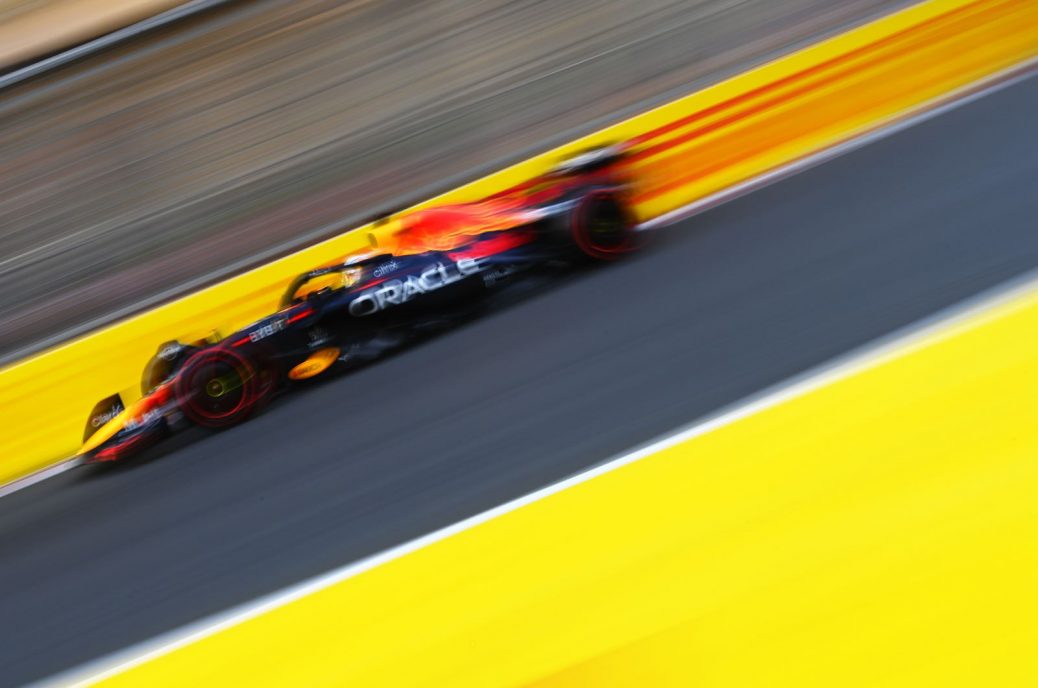 Marko says Montreal is our track

Red Bull is expecting the team’s “high spirits” to get another boost this weekend in Canada. “The whole team is in high spirits,” Dr Helmut Marko told Bild newspaper, referring to Max Verstappen and the team’s dominance of both world championships. It was Charles Leclerc’s engine failure at Baku that provided the massive points boost, but Marko says Red Bull won’t need any extra help this weekend on the long Montreal straights. Better still, he says Red Bull will get even faster over the coming months as the team continues to chip away at its overweight 2022 car. “There are still a few tenths left in our car,” he added.