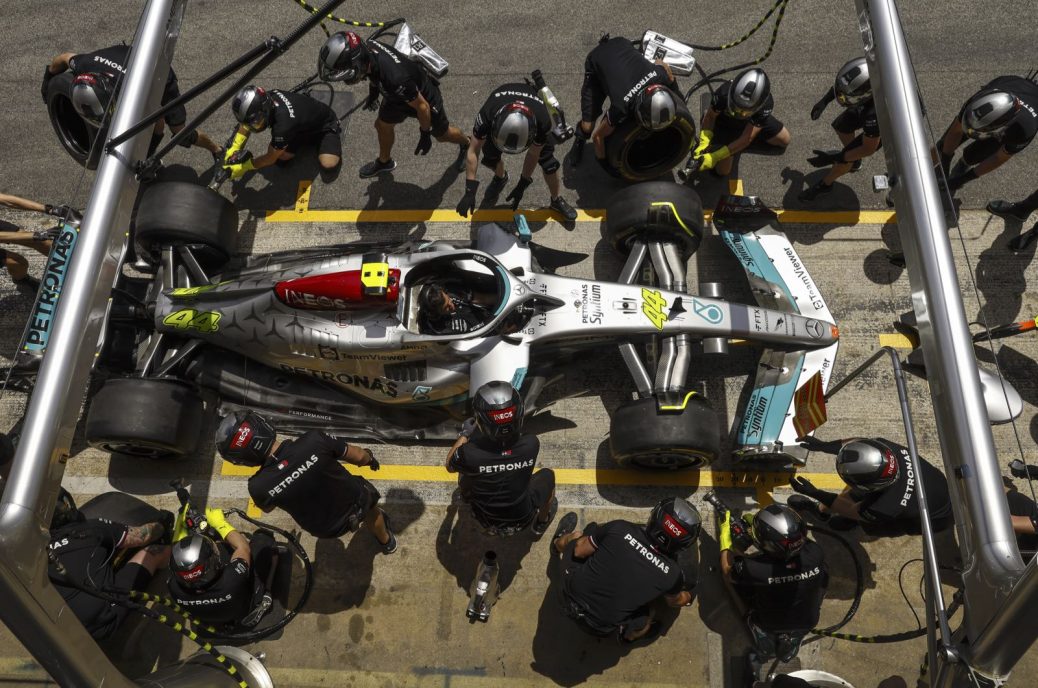 “Us, Mercedes and then Ferrari,” said Dr Helmut Marko in Barcelona as he predicted a surprise hierarchy for this weekend’s Spanish GP. “We were also strong in Miami on Friday,” said team boss Toto Wolff. “I don’t want to say that I have an opinion on whether the design is right or wrong,” Hamilton said. Despite Marko’s wild prediction of Mercedes leapfrogging Ferrari in Barcelona, that may also have been wishful thinking as he also thinks “the usual duel between Ferrari and Red Bull” is likely in Spain. He says Red Bull is “within a tenth” of the updated Ferrari. “I haven’t had any discussions with anybody since the last time I spoke,” Hamilton said.