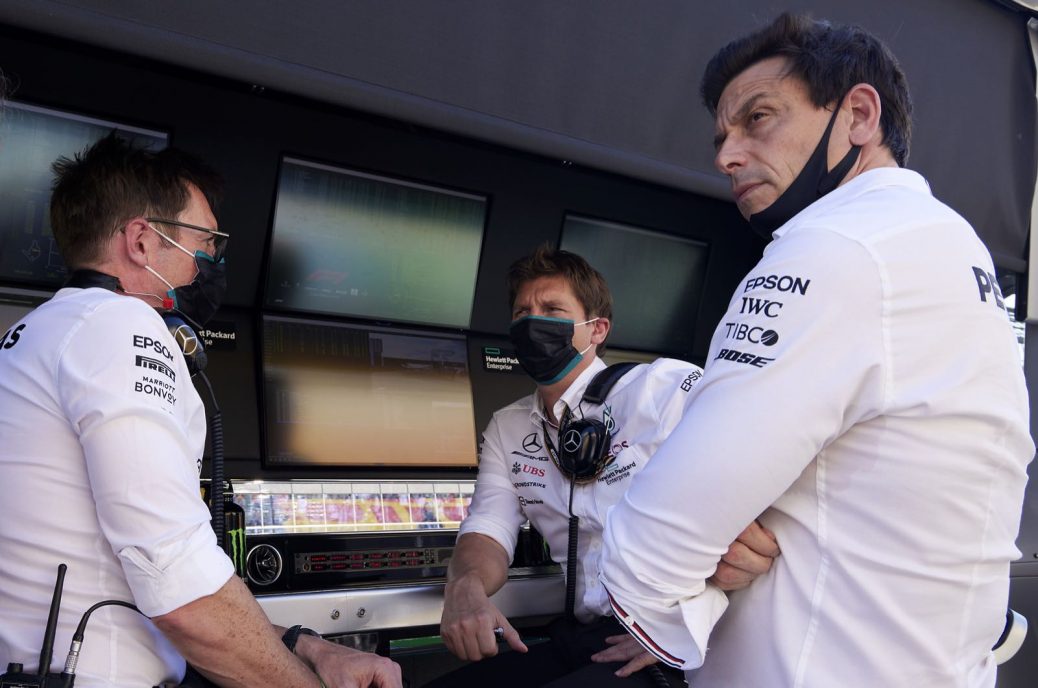 Dr Helmut Marko says he would be happy if Formula 1 nemesis Toto Wolff is reunited with Red Bull logos in the Istanbul paddock this weekend. Photos have emerged of a younger Wolff, now the Mercedes team boss, wearing fully Red Bull-branded blue overalls during his earlier career as a racing driver. “I hope it’s not a recent photo,” laughed Marko, Red Bull’s top Austrian F1 official. As it happens, Wolff – now 49 – had prominent Red Bull sponsorship when he participated in a number of long-distance motor races some 15 years ago. A website claims the Austrian even won the 2006 Dubai 24 hour race with Red Bull branding.