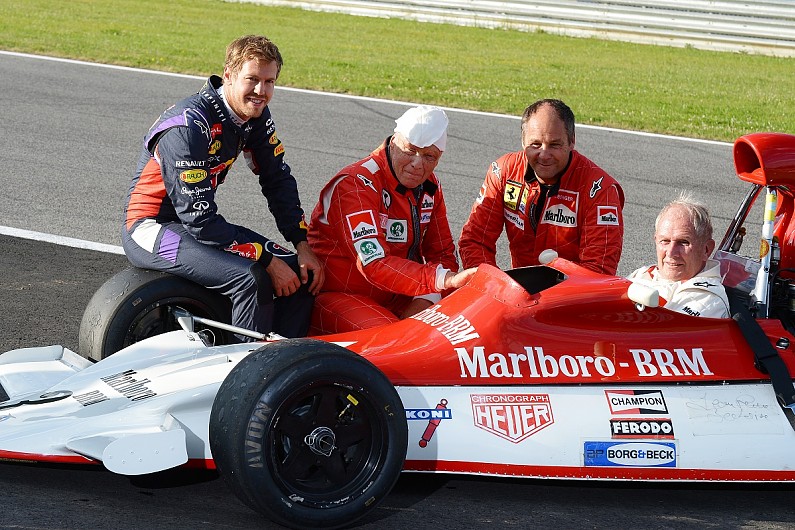 Marko: F1’s exceptional Niki Lauda was ‘constant companion’ to me

Helmut Marko says the death of his “constant companion” three-time Formula 1 champion Niki Lauda is made “all the more painful” by their close friendship.
“Throughout my racing career, Niki was my constant companion.”
Marko said he had visited Lauda in hospital in Vienna last year, and admitted he was “horrified” when Helmut Marko saw him but recognised the ex-Ferrari and McLaren driver was “still full of optimism and there was still power in his voice”.
Helmut Marko: “I thought to myself, ‘Niki will inherit all this, is that fair?'”