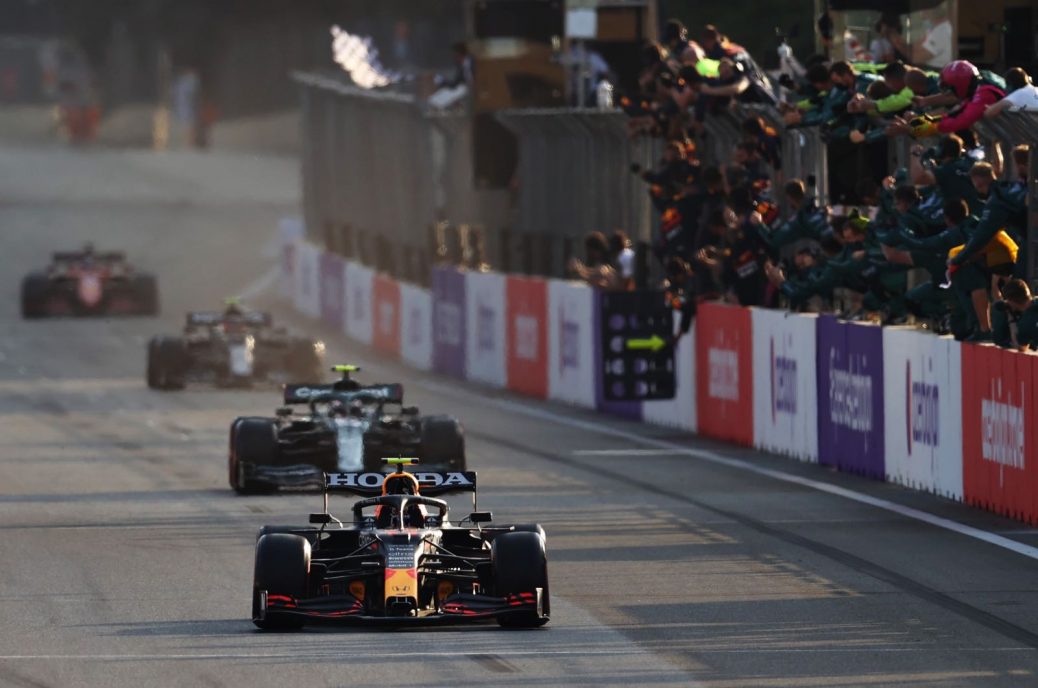 Red Bull is confident a straightline speed advantage will give its 2022 car the edge over the forthcoming Baku-Montreal double header. The 78-year-old Austrian also sees Red Bull with another imminent advantage over championship rivals Ferrari, whose Charles Leclerc trails Max Verstappen by 9 points. “Ferrari is especially fast in slow corners but the next two circuits don’t have many of them,” Marko said. With a bit of luck we won on the last two real Ferrari circuits, and now we want to beat them on our own again.”. He also thinks it’s a good moment to pull out Red Bull’s already 36 point lead over Ferrari in the constructors’ standings. “However, we should not underestimate Leclerc and Ferrari,” he insisted.