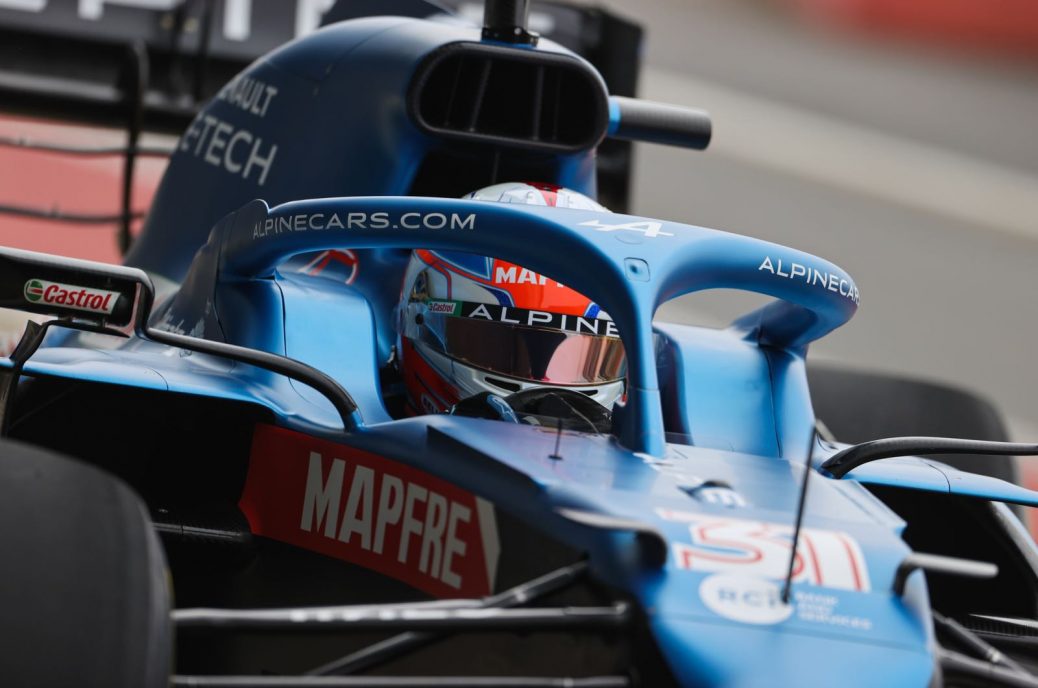 Marko doubts Alpine will shine in 2021

Fernando Alonso may struggle to be “high in the midfield” on his 2021 return to Formula 1, according to Dr Helmut Marko. Marko is the top Austrian official at Red Bull, and he admits that Mercedes remains the “absolute favourites” to take yet another title this season. “But we haven’t been as prepared for a new season for the last seven years,” he told Servus TV. “He needs support from his team, a feeling of security, and that has not been the case at Ferrari in the past two or three years,” Marko said. However, he said of Alpine: “The team has replaced the entire top management.