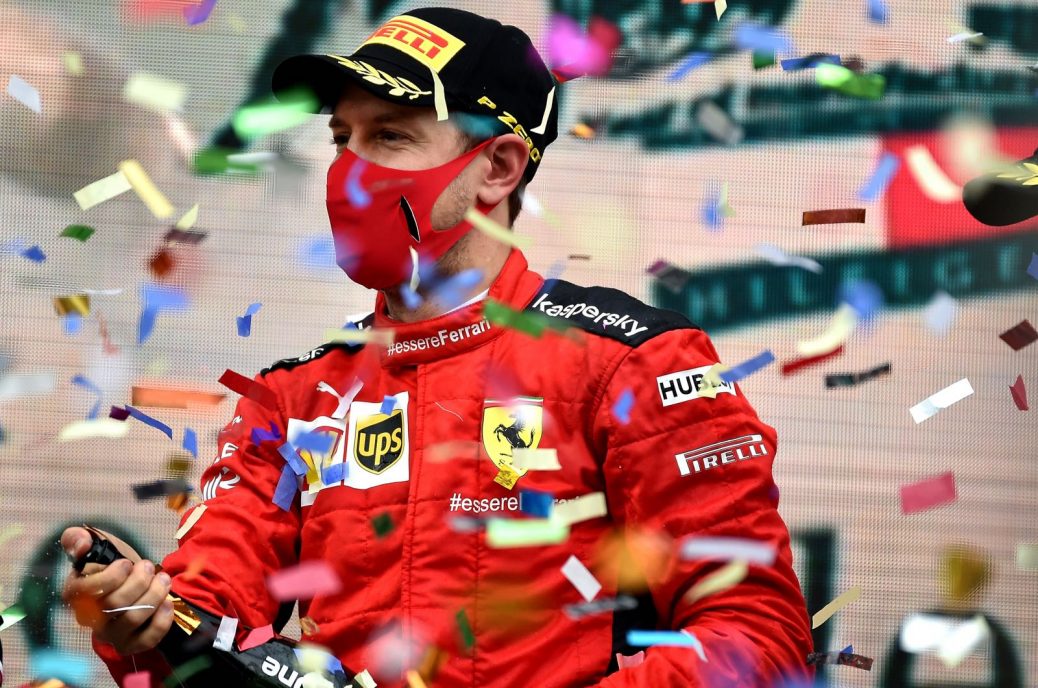 Mercedes’ utter dominance since 2014 explains why many Formula 1 fans do not regard Lewis Hamilton as the best driver of his generation. Indeed, 53 percent voted for the German, compared to 31 percent for new seven time world champion Hamilton. When asked about the results, Marko told Auto Bild: “There is no doubt that Lewis Hamilton drives brilliantly. “It could be because in the hybrid era – Hamilton’s Mercedes cars were far superior in terms of engine performance alone. “From 2014 to 2016, Mercedes were also first and second in the world championship – also in 2019 and probably this year too.