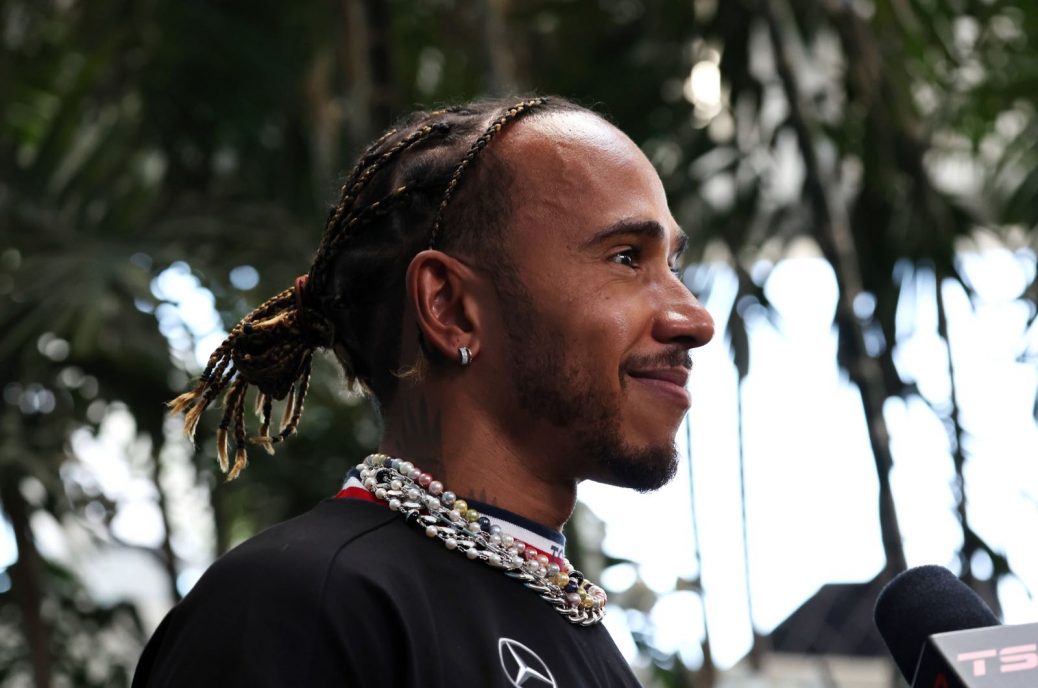 Lewis Hamilton has found an unlikely ally in his battle with the FIA’s Mohammed Ben Sulayem over the new jewellery clampdown. The new FIA president says drivers like Hamilton, who are openly dissenting against having to remove body jewellery including rings and piercings, will have to comply or face hefty penalties. “I think they have gone too far,” the 78-year-old former F1 driver, who last year was embroiled in the intense title battle with Mercedes, told RTL. I don’t remember how long Hamilton has been in F1, but he’s been wearing this jewellery all these years. “I think we have enough other things to worry about,” Marko added.