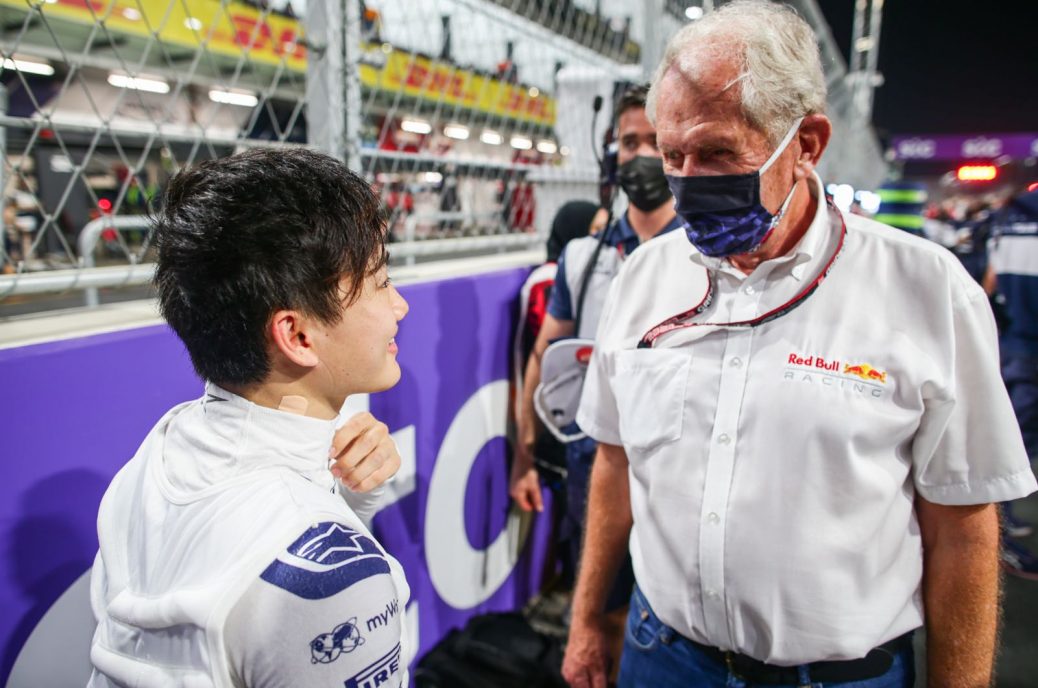 Dr Helmut Marko has issued a rare apology after denying that Max Verstappen performed a ‘brake test’ on championship rival Lewis Hamilton in Saudi Arabia. “According to our data engineer, the brake pressure always stayed the same. Telemetry showed that Dutchman Verstappen actually “braked suddenly and significantly” with 69 bar of pressure. “Verstappen must reconsider his behaviour in this regard,” the German added. 78-year-old Marko duly issued an apology for denying the brake-test ever took place. “In any case, we’re just looking ahead,” said Marko. In Saudi Arabia we already had the pace to keep up with Hamilton, and the track in Abu Dhabi should be more suited to us.”.