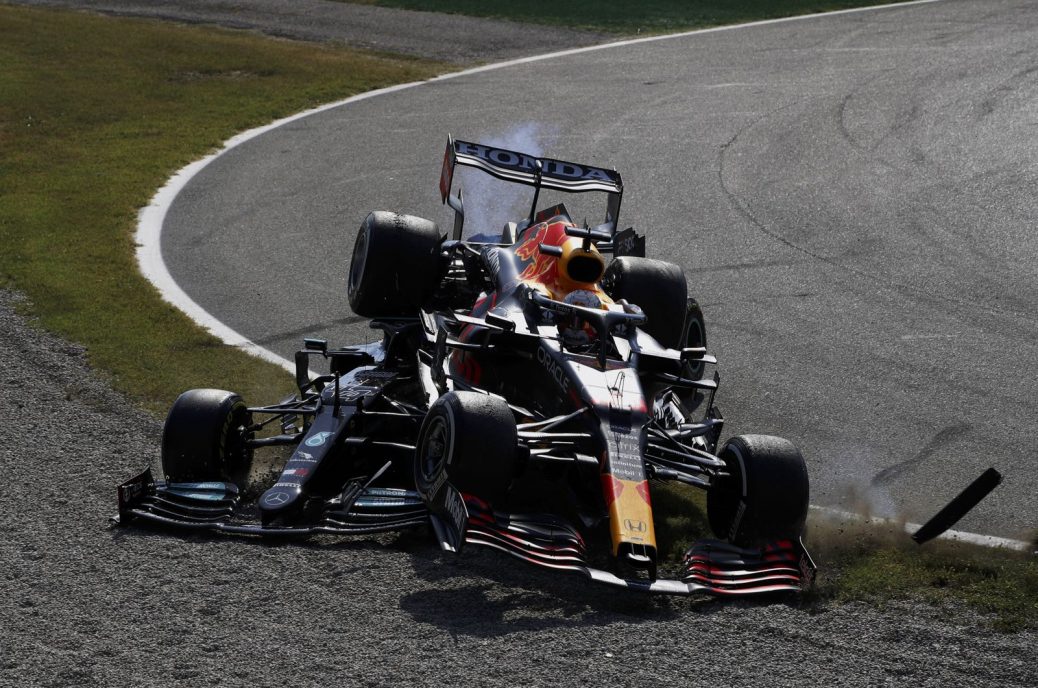 Marko admits he was wrong about Halo

Dr Helmut Marko admits he was wrong about Formula 1’s cockpit protection innovation ‘Halo’. But although he rejects that Max Verstappen collided with Lewis Hamilton deliberately at Monza, he says the incident shows that he was wrong about Halo. Formula 1 has just published new driver-facing onboard footage of the incident that shows how Hamilton’s head was indeed impacted by the rear wheel of Verstappen’s Red Bull. “The titanium Halo guard did exactly what it should – it protected Hamilton from the rear wheel of Verstappen’s car. “At first it didn’t look so bad, but when you see these replays, you know that without Halo, things could have turned out very badly,” Lauda added. 40-year-old Lauda, however, said the only reason Verstappen and Hamilton were even wheel-to-wheel in that moment was because of the botched Red Bull pitstop.