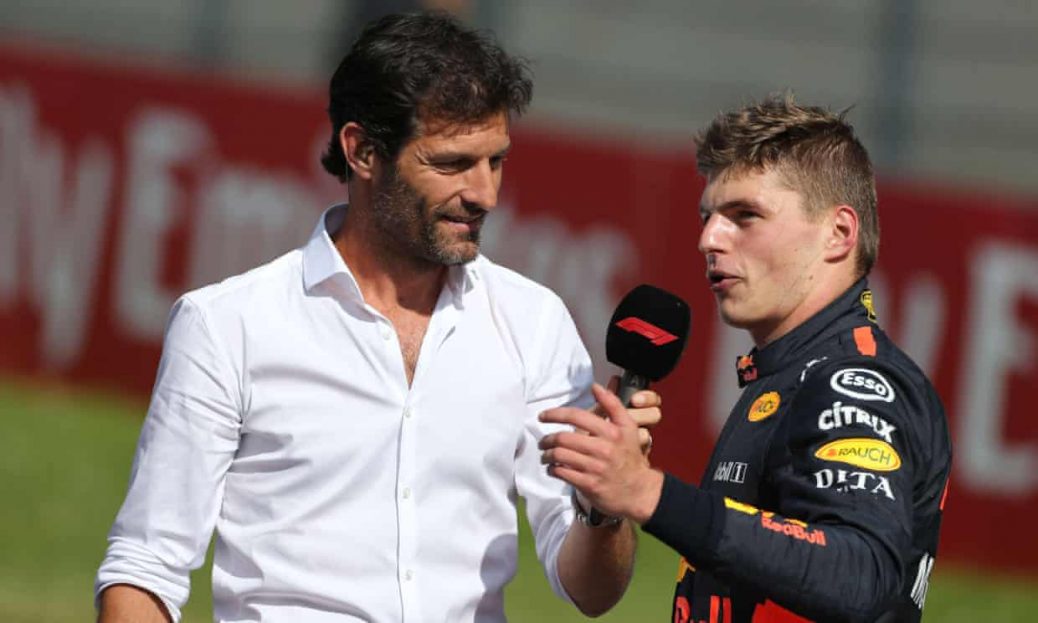 The Dutchman’s Red Bull team are firing on all cylinders and Webber, who won eight races with them, is convinced they have a car and driver that are unmatched this season. “Red Bull will continue to dominate this championship,” he said. The Australian was no stranger to team orders while at Red Bull and the team have been clear they will favour Verstappen over Pérez this season. Verstappen’s main threat this season was from Leclerc and Ferrari, who opened strongly as Red Bull suffered reliability issues in the opening rounds. In contrast Webber admired the strength in depth and continuity that Red Bull had maintained since his time driving with the team.